Entertainment   Bollywood  22 Jun 2018  Arjun Kapoor might not be able to make it for his IIFA performance, here's why
Entertainment, Bollywood

Arjun Kapoor might not be able to make it for his IIFA performance, here's why

Arjun Kapoor hopes to recover in time for his performance at the International Indian Film Awards this weekend. 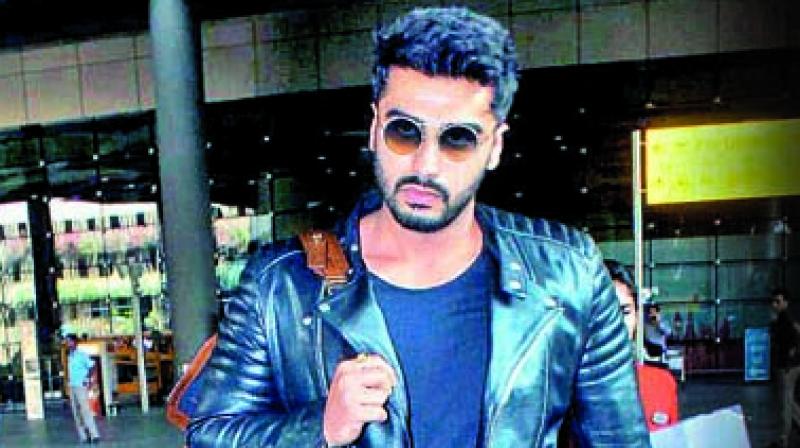 Mumbai: Arjun Kapoor is ill and the actor hopes to recover in time for his performance at the International Indian Film Academy Awards (IIFA) this weekend.

"I hate being sick... It's such a dilemma sometimes do you medicate yourself and work through the sickness or rest it out and lose out on work a your time... Anyway I guess have to rest it out and recover in time for @IIFA & nail it on stage there..." Kapoor tweeted.

The actor features in the line-up of performances at this year's IIFA such as Ranbir Kapoor, Shahid Kapoor, Shraddha Kapoor, Bobby Deol and Kriti Sanon.

The three-day awards ceremony will be hosted by Karan Johar and Riteish Deshmukh.

The 19th edition of NEXA IIFA Awards kicks off in Bangkok today.