Nothing is more comforting than the embers of an old friendship, proved Katrina Kaif and Salman Khan as they kept their producers waiting. 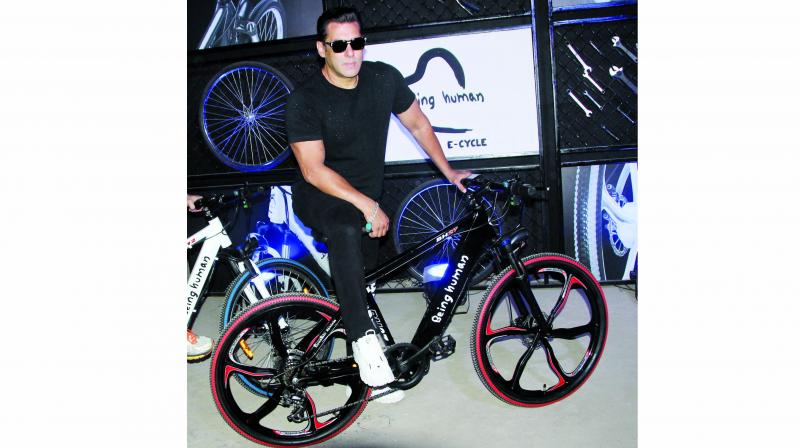 Katrina Kaif and Salman Khan’s return to friendship is keeping their friends and filmmakers waiting. Katrina was shooting for a commercial at a Mumbai studio when someone told her that Salman Khan was also promoting his film Tubelight with media interactions at the same location.

Well, that was it. Katrina took a break and went to Salman’s vanity van to have a chat with him. What then? The former lovebirds spoke at length for an hour at least, before exasperated PRs and production hands came knocking at the vanity van door. The two then stepped out and set off to their respective jobs. 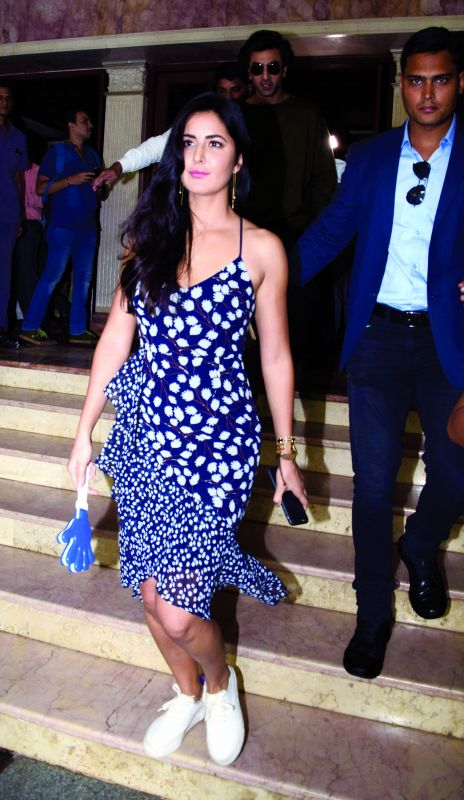 This is the second time Salman and Katrina have played catch up in a week. Just a few days ago, Ranbir Kapoor and Katrina were doing a media interaction for their upcoming film Jagga Jasoos. Likewise, Salman was also around promoting Tubelight. So, Katrina met up with Salman and started chatting him up. Producer-actor Ranbir had to wait till the chat was done. Not that he could do much as Katrina has come out of her self-imposed exile to promote his film Jagga Jasoos post their bitter split.