I didn’t want an item song, any bare body fight sequences or jumping off the roof with cables, says Arjun Rampal. 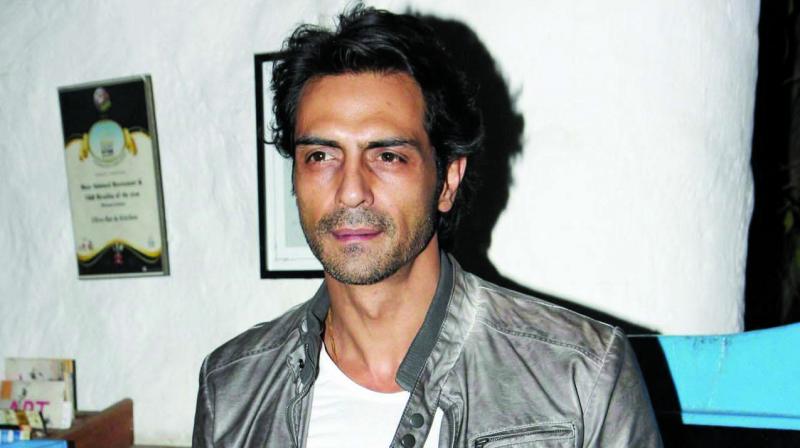 Daddy, the Arjun Rampal-starrer, is based on gangster-turned-politician Arun Gawli’s life. Actor-producer Arjun Rampal, who chose a non commercial director like Ashim Ahluwalia to direct his film Daddy decided that they don’t want an item number to sell their film. Arjun Rampal says, “Yes, Ashim had these apprehensions, and so did I. I didn’t want an item song, any bare body fight sequences or jumping off the roof with cables. Even though it might sound exciting, what impressed me was this person’s journey.”

Ashim, the director of the critically acclaimed film Miss Lovely, added, “It’s an interesting story about how I managed to make this movie in my style. It’s easy to follow all the commercial formulas of songs, dance and fights in a film like Daddy. I simply told Arjun, I would not do that. I also asked him to co-produce the movie, as it was the only way to protect the film. Else, studios will always have their agendas.”

Produced, co-written and acted in by Arjun, the film is tentatively slated to release in July.