Entertainment   Bollywood  22 May 2019  I have no doubts about Tara Sutaria: Milan Luthria
Entertainment, Bollywood

I have no doubts about Tara Sutaria: Milan Luthria

Milan, who has earlier directed films like Kacche Daaghe, The Dirty Picture, Deewaar among others, is launching an actor for the first time. 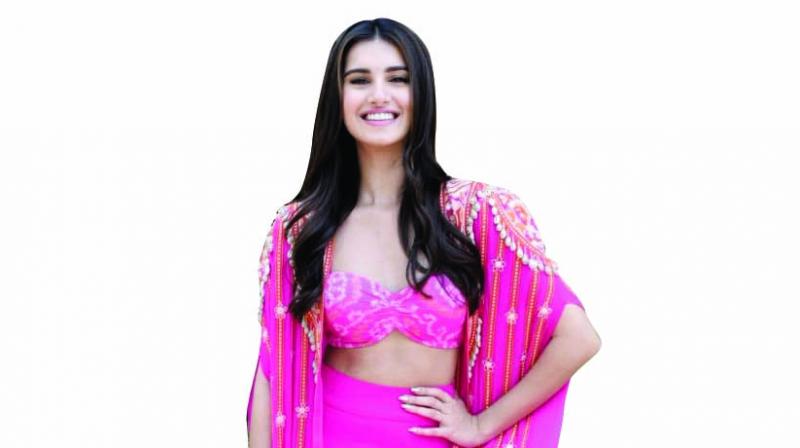 Tara Sutaria had bagged her second film — a remake of RX 100, even before the release of her debut film Student Of the Year 2. The film that garnered a mixed reaction, failed to make an impression.

However, RX 100 director Milan Luthria, has absolutely no doubts about Tara.

Milan says, “I haven’t read too many of the reviews. I have not seen her film but it was not really an author-backed role. A lot of people judge an actor through what they think is performance. You can only be as good as your character.”

Although the director has not watched Tara’s debut film, he is confident about the actress’ skills. “I haven’t seen the film and I don’t want to say much because it would be unfair, but she suits my character well and I am happy and have no doubts about her at all. Ahan and Tara have wonderful chemistry. I am sure we will see a side of her that is unexpected in this film,” he adds.

Tara and Ahan Shetty, who have begun workshops with Milan for the official remake of Telugu action thriller, will begin shooting for the film by July end in Mumbai.

Milan, who has earlier directed films like Kacche Daaghe, The Dirty Picture, Deewaar among others, is launching an actor for the first time. “It’s good to see how eager they are to learn. They both are good looking and have trained for a long time in their acting skills, action and dance. They are looking for someone to hold their hand,” said the Once Upon A Time In Mumbai director.

He further added,“They need that emotional push and guidance. That’s something I have done with actors but not with new actors. It is a new dimension that I am happy to open up. It’s a joy to let them explore and let them make mistakes and take chances.”

The director is all praises about star kid Ahan Shetty, he says, “Ahan has a great personality and he has an identity of his own. It is important for an actor to be not like another actor. He has held on to his own identity which will give the viewers something new to look at.”