Watch: Janhvi Kapoor talking about her mother Sridevi will make you nostalgic

Sridevi left the world for a better place in February this year, leaving many heartbroken with the loss. 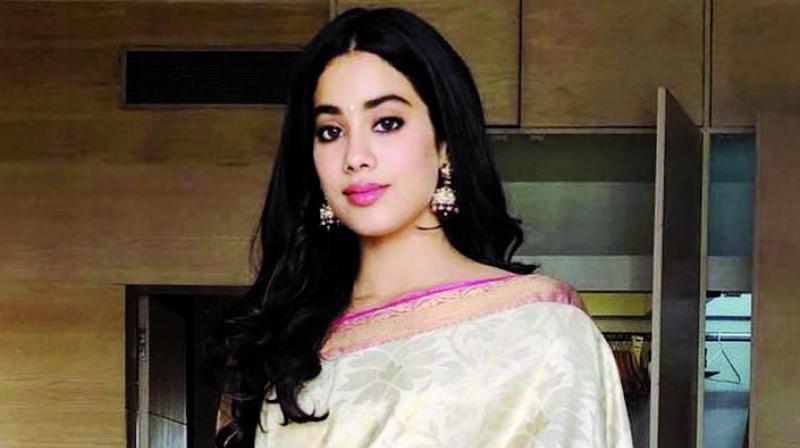 Sridevi left the world for a better place in February this year, leaving many heartbroken with the loss. The actress was attending her nephew Mohit Marwah’s wedding in Dubai where the unfortunate happened.

The actress is today remembered through her works, as she has been honoured with the National Award for ‘Mom’ and even won an award at the Cannes Film Festival.

Her daughter Janhvi Kapoor, who is soon set to make her Bollywood debut with Karan Johar’s ‘Dhadak’, wore Sridevi’s saree while receiving the National Award for her late mother. She was accompanied by father Boney Kapoor and sister Khushi Kapoor.

A video of her talking to the media after the demise has now gone viral and it is sure to make you nostalgic and miss Sridevi. She said, “I think both of us would like to thank the jury for recognising the hard work, perseverance and dedication that my mother has put into this role. It was very special to her and we are very happy that she is being appreciated for it.”

On Boney Kapoor’s insistence, she even thanked the Government for the honour to Sridevi. When asked if she misses her mother, Janhvi said ‘I don’t want to talk about it’ and walked away. Watch the video here: