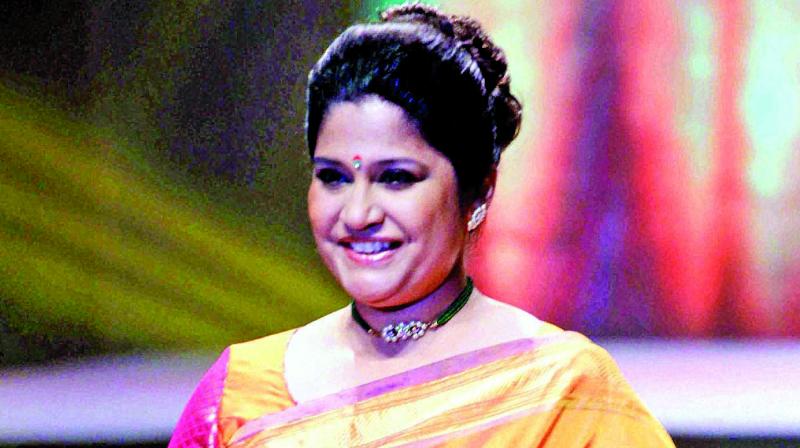 Actress Renuka Shahane dominated the television industry with Sailaab, Junoon, and Kora Kagaaz to name a few. And since then, the always-smiling actress has come a long way. Renuka who made a comeback with 3 Storeys will be next seen sharing the screen space again with her close pal Madhuri Dixit-Nene in Bucket List. And she has all praises for Madhuri.

“Our lives have been pretty much similar. She has two boys and so do I. There are so many issues that have affected both of us together,” Renuka said.

“Basically both of us are level-headed. She has reinvented herself each time without losing dignity and grace,” she added.

Ask her how difficult it gets to stay relevant in today’s day and age, and pat comes the reply. “I think it’s a whole new generation that’s come into being, we were not born in the digital era. TV has evolved so much. There is a lot of things that both of us had to grasp. I think it was a good thing to take a sabbatical for some time and observe and understand the structure of what it is like to be part of cinema or TV now,” the 51-year-old said. 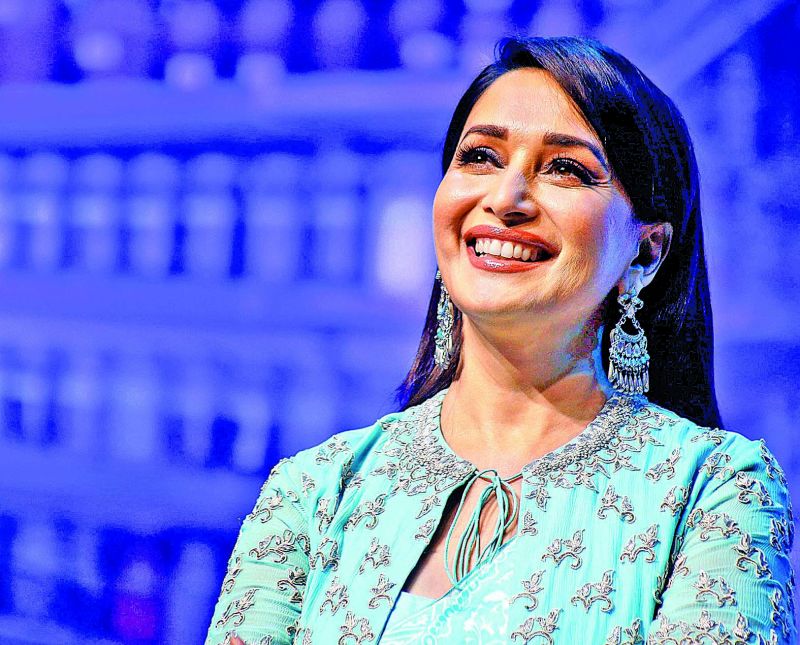 Before getting back to the screen, Renuka directed a Marathi film Rita, that was critically acclaimed. The actress now plans to direct a Hindi film that seems to be in its early stage at the moment.

“I think in Marathi and English. And Hindi is something that I use when I am acting or when I visit my in-laws. Having said that, there is a subject that I have written in Hindi and I might follow that because it’s a nice subject. Maybe I will direct that, I am not sure. That’s part of my bucket list though,” the circus actress said.However, Renuka also seems to be disappointed with the way the TV industry has shaped up.

“I don’t think it’s for the better. It’s a loss for the audience because they are only getting that particular type of cinema. Why not shift focus on something of a social change, why show regressive woman constantly. Why show a woman being beaten up. It is not good for the society,” she concluded.