Many followers of celebrities and world leaders on social media are fake. 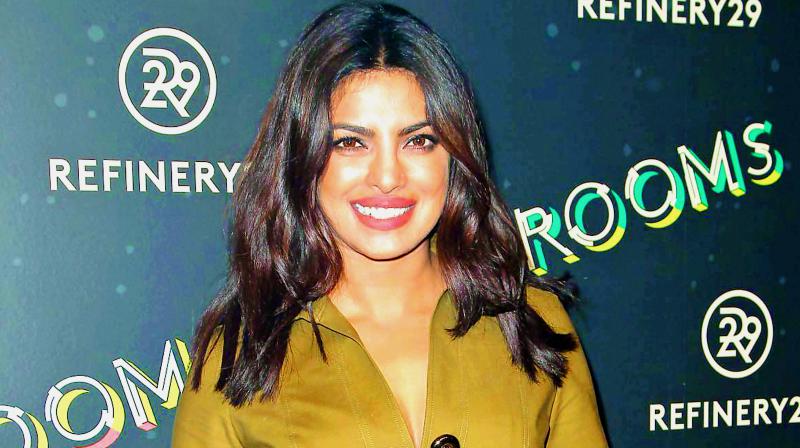 Priyanka Chopra has the highest percentage of real followers

Social media has boiled down to nothing more than a game of numbers. The amount of influence you have online is directly measured in terms of number of followers. But given how easy it is to buy “fake followers” online — what value do those numbers hold?

While it’s not unusual to find fake followers on the profiles of wannabe-influencers, it comes as a surprise that a large number of followers of celebrities and world leaders are also fake!

Shah Rukh Khan may have made his way to the top of the list of most-followed Bollywood actors, but he hasn’t been able to beat Big B in terms of authenticity. According to Twitter Audit, an online tool, 62 per cent of Amitabh Bachchan’s followers are real, while Shah Rukh’s only 48 percent are real. 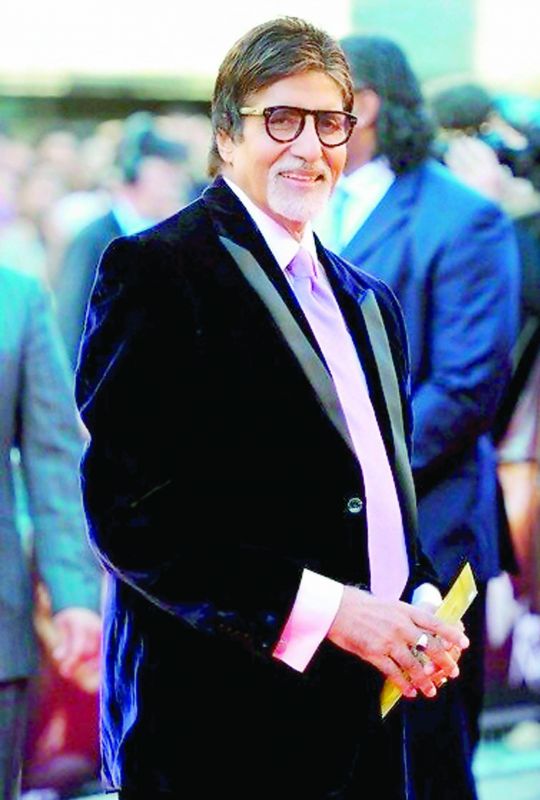 Around 62 per cent of Amitabh Bachchan’s followers are real

We know that sounds unbelievable. Those numbers surprised us too, and so we decided to dive deeper. We got a pro subscription that granted us access to metrics pertaining to number of tweets, number of followers, mutual followers, and a variety of other parameters.

But we’re pretty sure these celebrities aren’t paying for these fake followers. Maybe having a large following automatically brings with it the risk of attracting more fake followers. 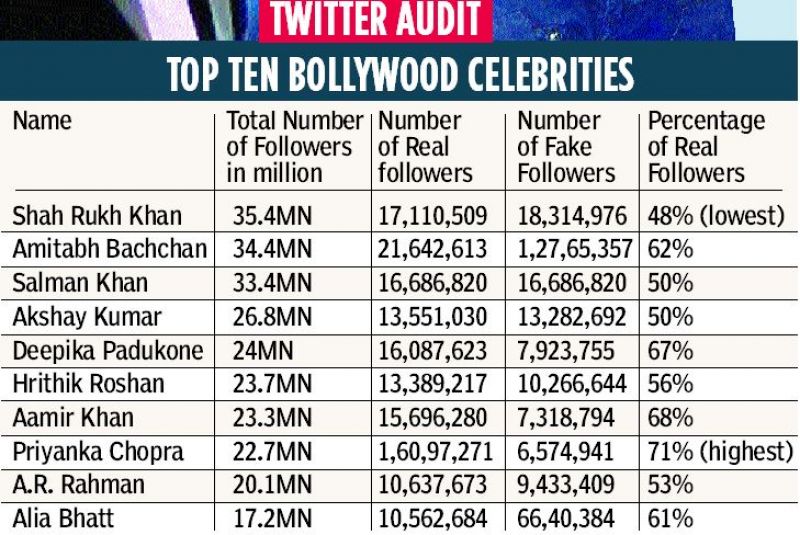 Twitter also seems to have woken up to the problem of fake accounts, and it has taken up a massive purging drive. But not everyone’s happy about that.

Amitabh Bachchan, who has 34.4 million followers on Twitter, recently threatened to quit the microblogging platform after his number of followers suddenly dipped. His followers have also been tweeting about the reduction in followers using the hashtag #TwitterSteals Followers.

In his urge to retain the top position, Big B fails to realise that he is indirectly promoting fake accounts. Large numbers aren’t everything. What’s the point of being the most-followed celebrity if a majority of those followers are fake?

Fake accounts pose a legitimate threat because they can be used to manipulate political events, and amplify the reach of certain messages through retweets and likes. 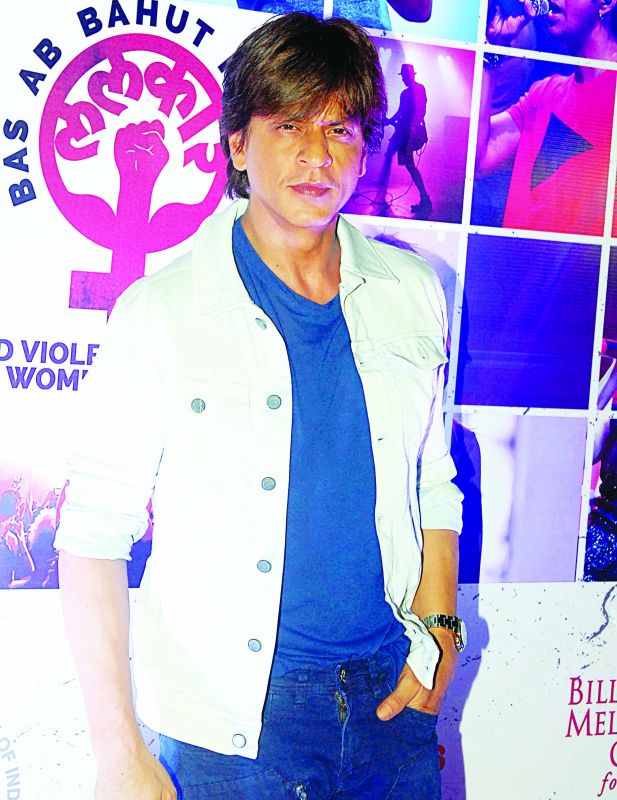 Shah Rukh Khan has the highest percentage of fake followers

And while Twitter is making an attempt to clear up its user-base, it is unlikely that it will get rid of all fake accounts, because that may prove to be detrimental to the platform. It’s simple math — the more the number of Twitter users, the higher the stock price of the company.

In this scenario, it’s unlikely that we’re going to be able to completely get rid of fake accounts any time soon.