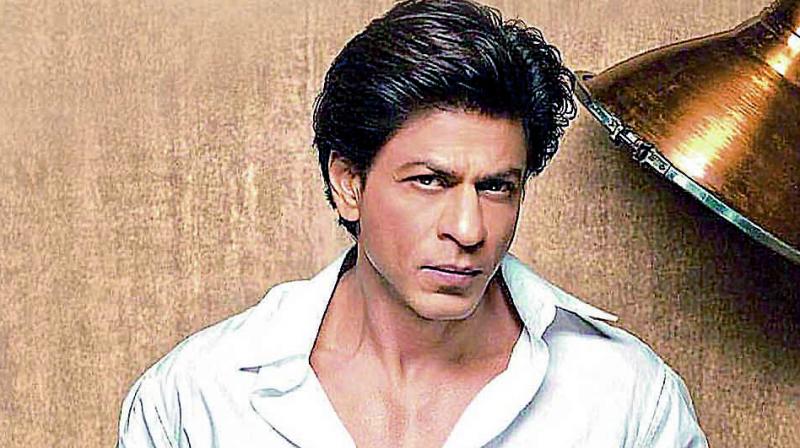 Shah Rukh Khan fans went into overdrive minutes into a session of #AskSRK that took place via Twitter on Monday evening.

While the answer to a rather innocuous question sent his fans into a tizzy, he dodged pointed questions on his next project announcement with his wit and repartee.

After a user asked whether he would prefer to work with Martin Scorsese or Christopher Nolan, Shah Rukh coyly responded, “Wow both are awesome and I have met them, but Raju apna sa lagta hai na (seems closer to home)?”

This has been taken as a clear reference to Raju Hirani, whom we had told you early last year SRK was slated to work with. It can be recalled that both Atlee as well as Raj And DK who have also discussed projects with Shah Rukh let their respective cats out of the bag while Hirani kept mum.

Meanwhile, the Kal Ho Naa Ho actor also responded to questions such as, “What is one message you would give to your fans who are waiting for your next film?” with vague answers, “Sabr ka phal acchha hi hota hai (Patience is bitter but its fruit is good), mostly,” he smiled.