The film will be premiered on a digital platform and will not have a theatrical release. 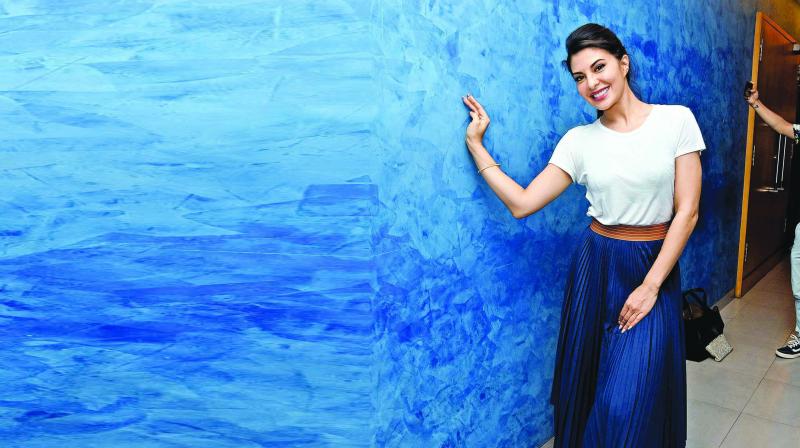 After announcing his next film, the director of Jaan-E-Mann and Joker Shirish Kunder is now readying to start his next film titled Mrs Serial Killer.

A while ago, Shirish had gone back to a content-driven idea and had made a short film called Kriti, which won him a lot of accolades. It featured Manoj Bajpayee and Radhika Apte. Now, Shirish is getting Manoj back for his feature film. And, opposite Manoj would be Jacqueline Fernandez who quickly agreed when she heard Shirish’s script.

“After Joker, Shirish wanted to be double sure about what he was doing and which is why he went back to make a short film like Kriti. He had also signed up Amitabh Bachchan a while ago for a film idea that was called Common Man but never got around to making it. Shirish’s wife and director Farah is backing this film Mrs Serial Killer as a producer,” informs our source.

Mrs. Serial Killer will be filmed in the next few months in and around Mumbai. The other actors in the film are expected to be cast soon. The film will be premiered on a digital platform and will not have a theatrical release.