Bharat trailer: The Ali Abbas Zafar directorial gives us best of Salman for this Eid

Salman Khan has got perfect Eid gift planned for his fans and the trailer is the testimony with its enormous depiction of the film. 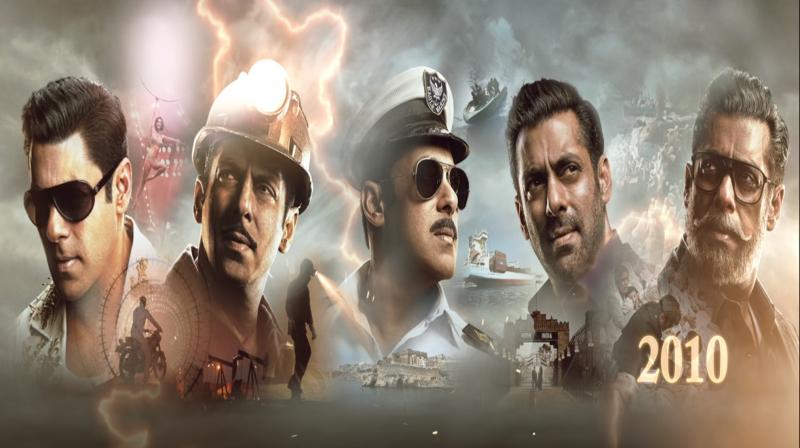 Mumbai: Bharat releases its trailer and fans can't hide their excitement. The maker seems to have created an ambitious project with Salman Khan to walk us through the history of India.

Bharat is in the eye of all the attention from Salman's fans, from the various posters that have given some vibrant looks of the star to the sneak peeks, until now. The extent of his looks spans from a young biker to grey-bearded adult. Bharat trailer has everything packed to the brim of excitement. Emotions, historic moments, action sequences and Salman Khan's starry touch.

The trailer is sure to leave you breathless with so much to watch in just over three minutes. Salman Khan has got the perfect Eid gift planned for his fans and the trailer is the testimony with its enormous depiction of the film.