Sonam is also waiting for some meaty film offers to come her way, and wants to do a film with her father Anil Kapoor again. 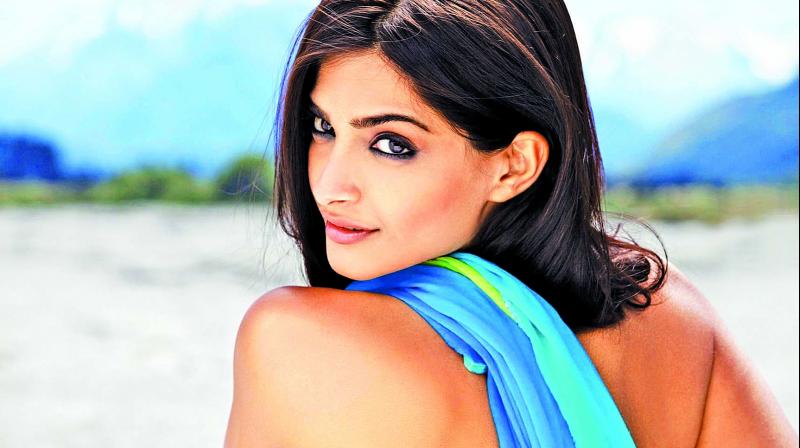 Since Sonam Kapoor Ahuja will be busy promoting her upcoming film The Zoya Factor, Anand Ahuja will have to come to Mumbai to celebrate their wedding anniversary

Sonam is eagerly waiting for her husband to come and join her in Mumbai for their wedding anniversary, which is only two months away. “Yes, our anniversary is in May, which is two months from now. That is also when we’ll be promoting our film The Zoya Factor. I should be in the country then, doing interviews and promotions and honestly, it’ll be great if my husband can come and see me then,” said the actress, with fingers crossed.

Sonam is also waiting for some meaty film offers to come her way, and wants to do a film with her father Anil Kapoor again. “I am looking forward to receiving some interesting offers. But then, for dad and me to work together again, it needs to be a special film, like Ek Ladki...,” she said.

As of now, she has not signed any other film after the upcoming The Zoya Factor, in which she is paired opposite Dulquer Salmaan.
— Sanskriti Media