The director, Amit Sharma, who finally breaks his silence over the raging controversy, is appalled that nobody approached him for clarification. 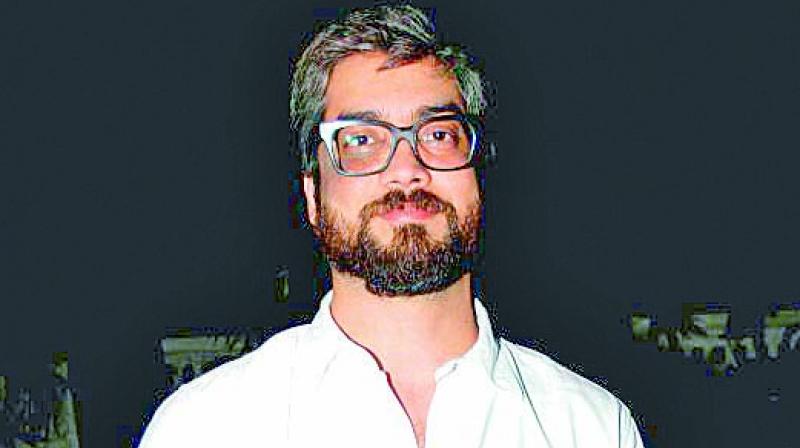 Badhaai Ho writer Akshat Ghildial and co-writer Shantanu Srivastava have withdrawn their names from this year's Filmfare Awards, after Jyoti Kapoor, also a writer claimed that she was the one who came up with the film's idea initially. The decision has been supported by the film’s director Amit Sharma who firmly reiterates that Jyoti had nothing to do with the script. “I am saddened to hear that two hardworking individuals will be missing out on something they really worked hard towards. Badhaai Ho was written by Akshat and Shantanu and Ms. Jyoti Kapoor had nothing to do with the story or the script that transcribed to the motion picture.”

The director, Amit Sharma, who finally breaks his silence over the raging controversy, is appalled that nobody approached him for clarification. “A director would be aware of the writers of his film. I haven’t met Jyoti till date nor have I ever read the script of Hum do Humare Char which she claims has a resemblance to Badhaai Ho. Jyoti had the same one-line idea which I was unaware of till I got to know the same from my producers Junglee pictures,” he says adding that his writers Akshat and Shantanu have been diligent in their work. “I have known Akshat and Shantanu since their forming years, they have been true to the art. Filmfare is one of the biggest platforms that gives recognition to artists from the Indian Film Industry and makes them a household name. If Jyoti has truly contributed to the script of Badhaai ho, I request her to come out in the open with her script, and end this confusion once and for all,” he states.

The film, which became a sleeper hit last year, was conceived way back in 2012 for an ad campaign. “Akshat came up with the idea which he narrated to me and we started work on the same. This was in 2015. Soon after, when Priti got to know I was working on a similar idea, we met and she heard our story, and she loved it so much that she said we should continue developing it,” he says adding that the story was developed by only Akshat and Shantanu keeping Junglee in the loop. “Jyoti nor her version of the story was ever responsible for what became Badhaai Ho. Our producer Priti Shahane spoke to Akshat and Shantanu and in good faith, they agreed upon giving Jyoti the credit, for “Story for Junglee pictures”, as you can see it appear not with the main writers but towards the end of the credit roll.”