The Food & Drug Administration has asked the organisers of the Filmfare Awards to furnish an explanation regarding some of their sponsors. 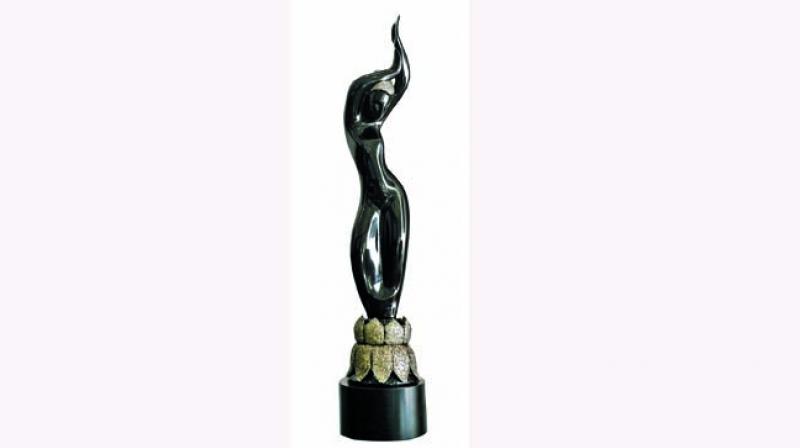 A health-conscious superstar, known for his patriotic movies and clean image sees this notice as a “timely warning”.

For years, the popular Filmfare Awards have been sponsored by companies that are flush with funds, despite some being of a dubious calibre. And while no one has previously expressed concern over the awards being sponsored by allegedly cancerous products, this time, serious questions are being raised.

A letter from the office of the Joint Commissioner, Food & Drug Administration addressed to the CEO and organisers of the Filmfare Awards asks why Vimal, known to produce gutka and tobacco products which are banned in Maharashtra, is onboard as a sponsor for the Filmfare Awards this year. Further, the letter threatens to take strict action unless a suitable explanation is provided for the same.

A health-conscious superstar, known for his patriotic movies and clean image sees this notice as a “timely warning”.

“For years, these awards have been co-sponsored by pan masala and gutka makers. For me, there is no difference between these and underworld funds. Both are illegal and both kill. The awards should be ashamed to rely on dubious funds,” says this popular hero of the masses as he jokingly adds, “Don’t quote me. They’ll never give me an award if you do!”