After NH 10, Anushka set to taste success again with Phillauri

The film's controlled budget and the buzz has helped her and team in recovering most of the investment on the film. 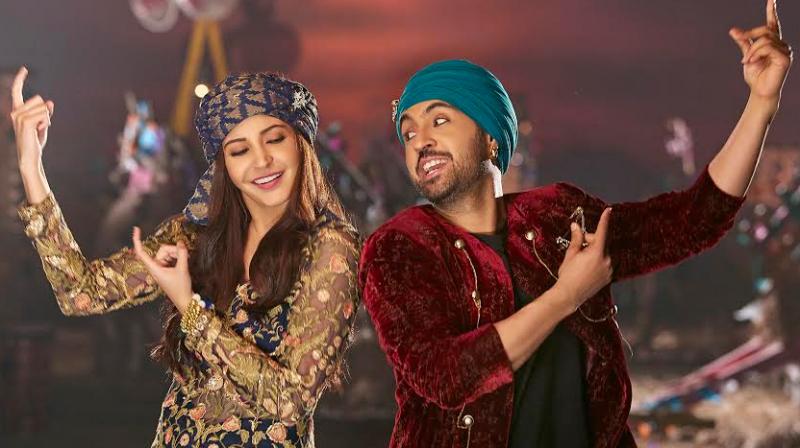 Anushka Sharma and Diljit Dosanjh in a song from 'Phillauri.'

Mumbai: The trailer of 'Phillauri' received a thumbs up from Bollywood stars for its quirky content and the stars have also supported the actress in her promotional strategies for the film.

The film has been made on a controlled budged of Rs 21 crores and the buzz around the film have already helped in recovering Rs 12 crores from the satellite and music rights. With such a good amount already being collected, the film is on its way to become a profitable project as the collections from the theatrical run are set to go in as profits.

"Phillauri is a special film for Fox Star Studios. After back to back successes with Jolly LLB2 & Badrinath Ki Dulhaniya, we are excited to be releasing Phillauri - a high concept film with a big heart ! We were bowled over with the concept of the film and immediately decided to back it.The film has powerhouse performers with Anushka Sharma, Diljit Dosanjh and Suraj Sharma - all award-winning actors. The film's cost was absolutely correct and with us recovering 12 crore already from satellite and music before the release of the film, Phillauri is a profitable venture again from Fox Star Studios. We are now eager to see the reaction of audiences and we are hopeful that they will embrace the film," said Vijay Singh, CEO, Fox Star Studios.

Anushka Sharma plays a friendly ghost in the film and the interesting promotional strategies with the #ShashiWasThere campaign has generated significant buzz for the film.