The actress hasn’t signed anything new as yet but is still basking in the reflected glory of the film. 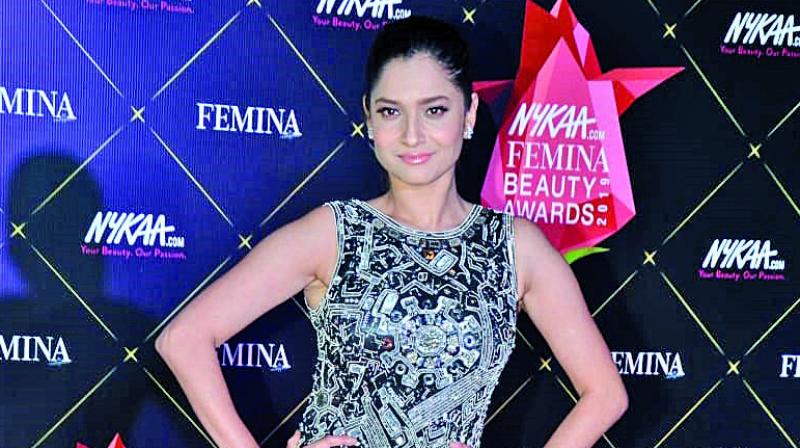 Ankita Lokhande’s debut film Manikarnika has breached the 100-crore mark becoming the second film this year after Uri: The Surgical Strike. But the success party was cancelled for the time being by actress and the co-director of the film Kangana Ranaut.

Ankita Lokhande, who has stood by Kangana throughout the controversy after she replaced Krish as the director, says that a success-party will happen in the near future.

“My debut film has done 100 crores. I do not know how many people get that with their first film. I am very happy about that and there will be a success-party very soon. I am celebrating my success every day,” she says.

The actress hasn’t signed anything new as yet but is still basking in the reflected glory of the film. “I enjoyed playing Jhalkari. The reviews were great. The film has done 100 crores. What more can I want?” she says.

The actress says that her responsibility towards work has become paramount now. “I don’t know if life has changed but my sincerity towards work has increased and after people have liked and showered so much love, I really want to present myself better,” says the actress.