Entertainment   Bollywood  22 Feb 2018  Akshay reveals first look of his Kesari co-stars and Parineeti isn't one of them
Entertainment, Bollywood

Akshay Kumar has started shooting for ‘Kesari’, based on Battle Of Saragarhi, which is produced by Karan Johar. 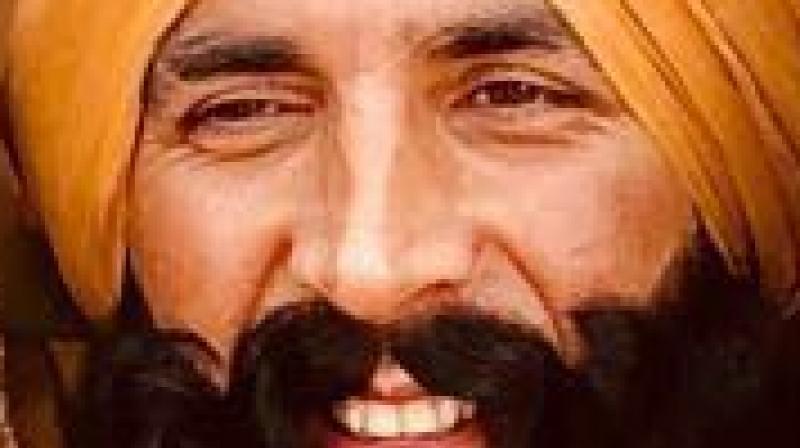 Akshay Kumar on the sets of 'Kesari'.

Mumbai: Akshay Kumar has started shooting for ‘Kesari’, based on Battle Of Saragarhi, which is produced by Karan Johar.

This happens to be the same movie which Salman Khan too was slated to produce, but backed out of.

In his ‘Kesari’ look, Akshay posed with kids from the sets that play Afghan children in the film. The little boy with curls is especially sure to win your hearts. Here’s the photo:

Innocent smiles galore on set today. Shooting with these lovely children playing Afghani kids in #Kesari based on the Battle Of Saragarhi, one of the bravest battles fought in India. pic.twitter.com/OqFjXg6BpJ