The industry has changed a lot: Amrita Rao

The actress who was last seen in Satyagraha six years ago chats about actors and stars being on equal footing in the industry now. 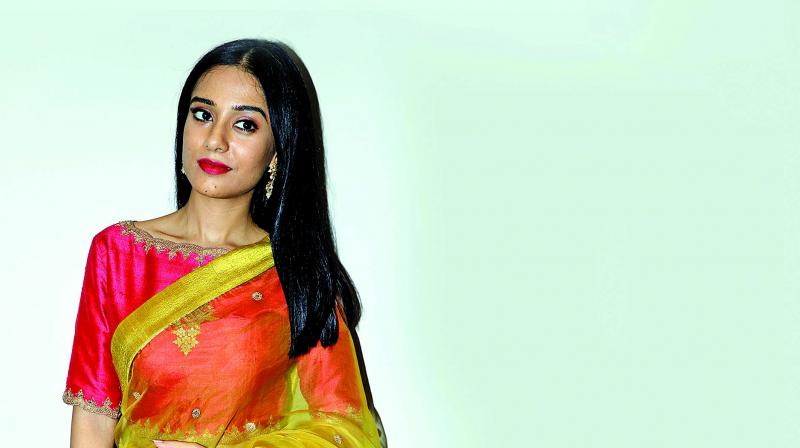 After a gap of six years, Amrita Rao is set to hit the silver screen with Thackeray, a bilingual biographical film on the life of Bal Thackeray. Days before the release, the actress shares her journey of finding the Meena Tai, her character in the film.

“I found little from her photograph. I wanted to do my own research and in the process met the Thackeray family and also chanced upon a Marathi interview of Balasaheb’s younger sister Sanjeevani Karandikar where she mentioned Meena Tai. Although the information was brief, it was good enough to get the essence of the character,” says Rao whose name was on board since the beginning. “The role literally walked up to me. It was an honour for me as I was taken on board even before they asked me,” she adds.

Shedding more light on the character, Rao says, “Meena Tai was never inclined towards politics. She played the role of mother as well as father to the children when Balasaheb Thackeray was caught up with the work. She actually gave him that liberty and confidence where he could follow his dreams while she took care of everything else.”

In her attempt to essay the character better, Rao also watched some old black and white films and added Marathi accent to her language. “I watched those films to catch the demeanour of yesteryear’s women. I also tried to incorporate Marathi accent in my Hindi, in terms of how certain Hindi words are spoken by Maharashtrians,” adds Rao who is sharing the screen space with Nawazuddin Siddiqui who plays the eponymous person. Praising her co-actor, Rao says, “Nawazji is one actor who comes to screen thoroughly prepared and knows exactly what he is doing, which saves a lot of time. He is also a very secure actor and so am I. We both were in sync. He was in his character and I was in mine.”

The industry has changed a lot since Rao did her last film Prakash Jha’s Satyagraha (2013) and Rao feels the change has brought only good things along. “In today’s time, fortunately, 70mm is not the only medium to keep yourself connected with the audience. When I debut on television with ‘Meri Awaaz Hi Pehchaan Hai’, there were a lot of things that I experienced as an actor and felt that one could get into more nuances in terms of characterisation. At the end of it, I wept non-stop for 15 minutes to get out of that character. It was that kind of emotional bond. I had never experienced this before in my journey so far while working in films,” says Rao who is looking forward to exploring the digital medium. “I am in a conversation for a web series. I would like to explore that medium and different content,” she says and adds, “There was a time when the industry would typecast actors. It still continues to an extent on the celluloid but with the digital medium coming to the fore, the actors are finding equal status with the stars. The line of a superstar is diminishing and with this typecasting seems to be
vanishing as well. Acting is not very easy, the more you have worked, the more it gets difficult.”