The entire original team of Gully Boy is likely to come together for a mega concert and perform alongside Ranveer Singh. 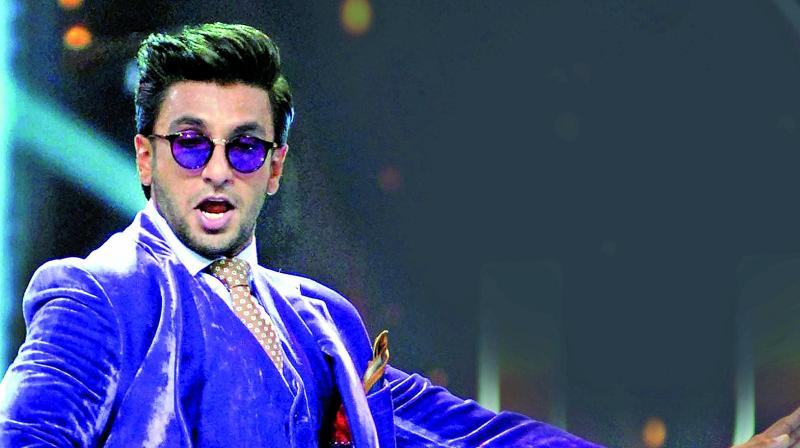 After the first song ‘Apna Time Aayega’ became a rage among the audience, the makers of Gully Boy plan to have a grand musical evening for the music launch. And, according to a source close to the team, Ranveer Singh, who is at the helm of the project, will be seen rapping for the audience.

“The makers of the film have organised a mega music concert, which is scheduled to take place in Byculla sometime next week. Ranveer Singh is also set to rap live,” reveals the source and adds that the entire team of Gully Boy will be joining the mega concert and will also be performing live along with Ranveer Singh.

Directed by Zoya Akhtar, Gully Boy starring Ranveer Singh and Alia Bhatt, is said to be inspired by the life story of street rappers Vivian Fernandes aka Divine and Naved Shaikh aka Naezy, known for their song ‘Mere Gully Mein’.