Speculations about Esha Deol’s pregnancy have been doing the rounds for some time. 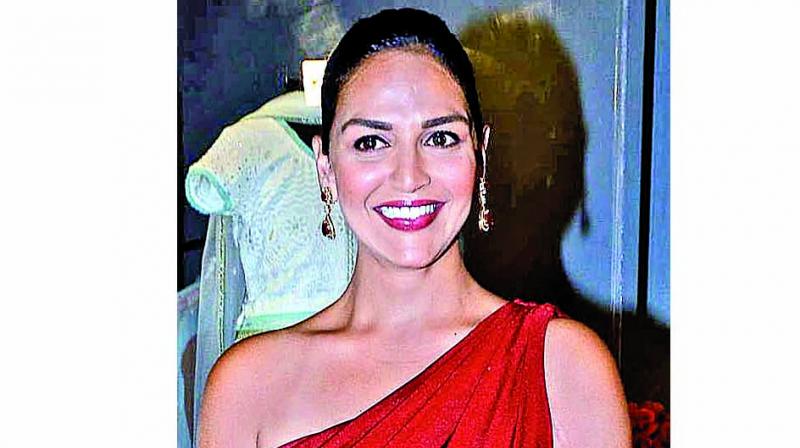 Speculations about Esha Deol’s pregnancy have been doing the rounds for some time.  But now, the actress has confirmed that she is all set to embrace parenthood for the second time through a picture of her baby girl, Radhya Takhtani. Esha shared a picture of Radhya and wrote, "I’m being promoted to 'Big Sister'" on it.

Earlier, Esha refrained from sharing the images of Radhya when she was born and finally unveiled their baby girl on social media after six months. The actress has spoken a number of times about how motherhood has made her more confident, content and relaxed as a person. Here’s hoping she is twice as lucky.