The film is being produced by Ekta Kapoor and Shobha Kapoor under their banner Balaji Telefilms. 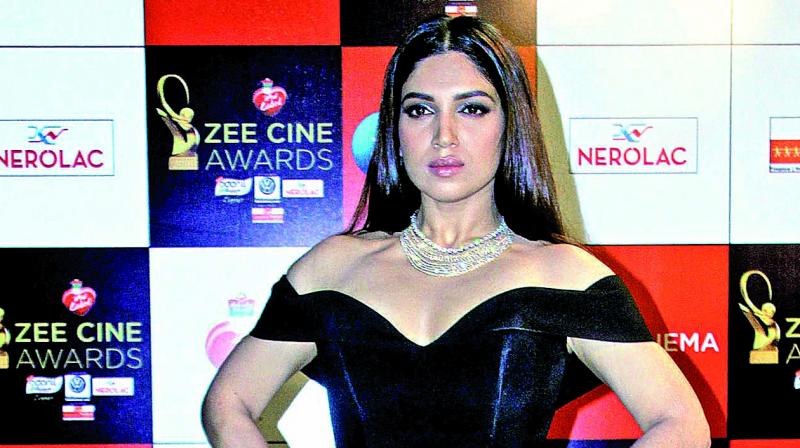 Bhumi Pednekar, who is gearing up for the promotions of her film Sonchiriya, expresses her excitement of collaborating with Konkona Sen Sharma for her next film Dolly Kitty Aur Woh Chamakte Sitare, a comedy satire.

“I have been very fond of Koko (Konkona Sen Sharma). She has always been my favourite and I feel very fortunate to work with her. She is just brilliant,” says Padnekar while recounting her blessings. “I have recently worked with directors like Zoya, Abhishek Chaubey, Alankrita Shrivastava... it is a very fulfilling year for me as an artist. I have some great line up and I feel blessed,” she adds.

Directed by Alankrita Shrivastava of Lipstick Under My Burkha fame, Dolly Kitty Aur Woh Chamakte Sitare seems to be a women-centric film about breaking stereotypes. The film is being produced by Ekta Kapoor and Shobha Kapoor under their banner Balaji Telefilms.

Besides the comedy satire, the actress will also be seen in Karan Johar’s upcoming period drama Takht, which boasts huge star-cast. Tight-lipped about the project, Pednekar says, “I am not going to indulge in any details about the film. It is Karan’s film and he should talk about it.”