The movie, produced by Dharma Productions, is an official remake of blockbuster Marathi film 'Sairat'. 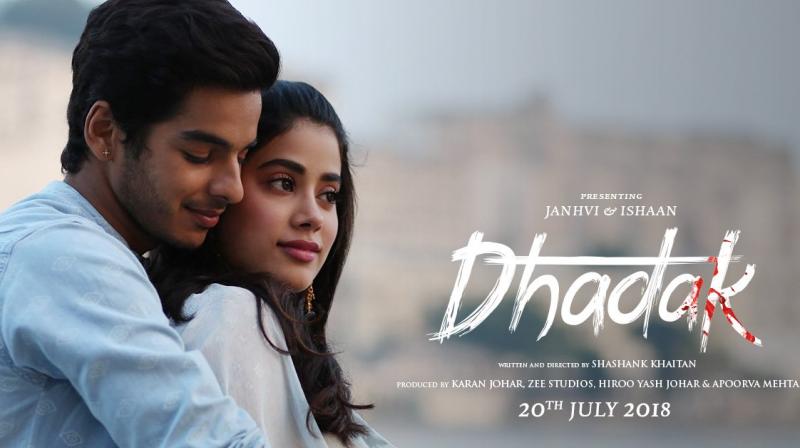 The movie, produced by Dharma Productions, is an official remake of blockbuster Marathi film 'Sairat'. It was earlier set to release on July 6.

Producer Karan Johar today took to Twitter to announce the release date of the film.

While the film marks Jhanvi's first venture, Ishaan has already made his acting debut with Majid Majidi's "Beyond The Clouds".