Shahid Kapoor, soon going to be seen as Maharawal Ratan Singh in 'Padmaavat', seems to be on a roll. 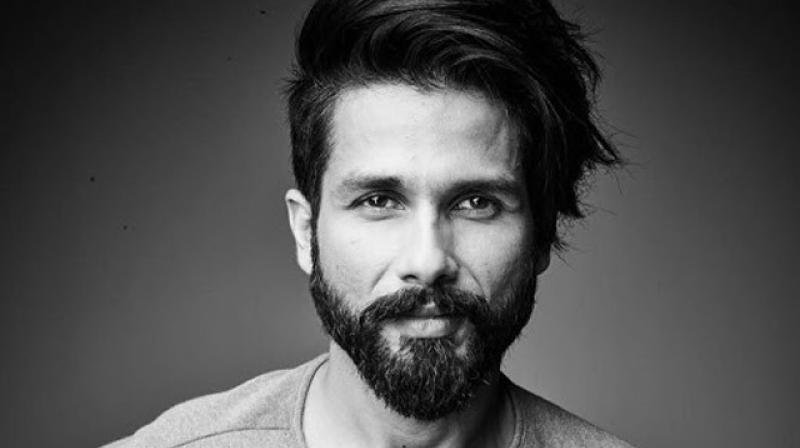 Shahid Kapoor in a photoshoot.

Mumbai: Shahid Kapoor has carved a niche for himself in such a way that he has often been associated with performance-oriented roles.

He has often killed it with his performances, whether in ‘Haider’ or as Tommy Singh in ‘Udta Punjab’.

The actor will soon be seen in ‘Padmaavat’, a film which has rocked the nation with its controversies, and yet has received huge support from everybody who has seen it.

Shahid has also bagged ‘Toilet: Ek Prem Katha’ director’s next ‘Batti Gul Meter Chaalu’ and he recently confirmed that he’s collaborating with Imtiaz Ali for the director’s next (both of them gave the industry one of its iconic films in ‘Jab We Met’).

Now Deccan Chronicle has come to know that Shahid has bagged a film with a top production house, which is being kept under wraps, and will soon be announced.

Shahid is reportedly being considered for Sanjay Leela Bhansali’s next after ‘Padmaavat’ and might also have bagged two more films with Kriarj Entertainment post associating with them in ‘Batti Gul Meter Chaalu’.