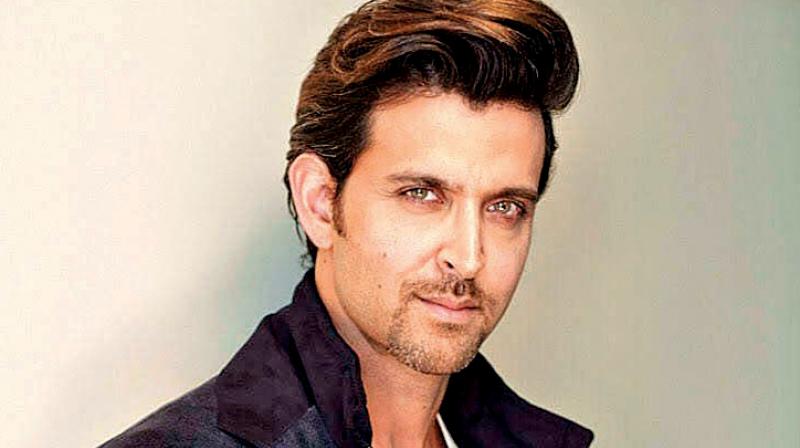 There may have been a spate of reports suggesting that Hrithik Roshan is all set to collaborate with his Agneepath director Karan Malhotra yet again, but the actor says that he hasn’t come on board for the comedy film. “We had a discussion. It’s a wonderful script, but I haven’t signed it. I don’t know how this has come out,” Hrithik said.

The Kaabil star was supposed to work with Karan in Shuddhi earlier — perhaps Karan’s most ambitious project — but the film got shelved. Ever since that episode, the filmmaker has tried his best to work with Hrithik again, but his efforts haven’t materialised yet.

Karan had made his directorial debut with Agneepath, which released in 2012, and went on to be quite the blockbuster. However, five years since, he’s been attempting to start on his second film, to no effect.

If Hrithik agrees to sign the dotted line eventually, he will once again be seen in a double role after Kaho Naa... Pyaar Hai and Krrish.