If insiders are to go by, the film is his best performance till date and is all set to be a blockbuster. 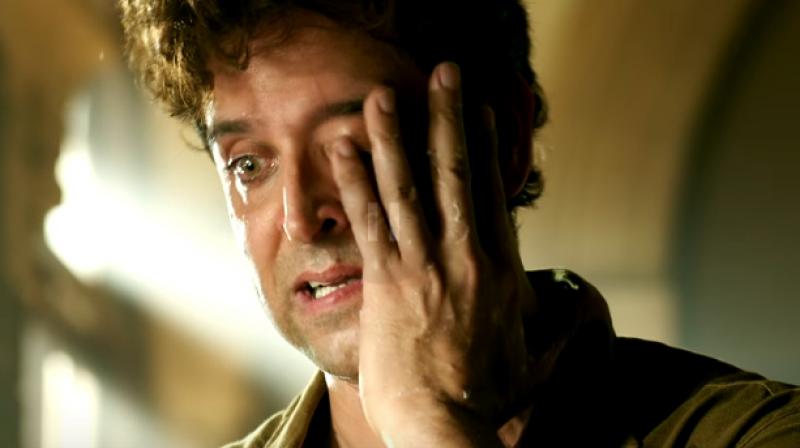 Mumbai: Hrithik Roshan's 'Kaabil' has a tough battle on its hands with Shah Rukh Khan's 'Raees' also releasing on the same day.

However, a day into its screening, the industry can't stop lauding the revenge saga.

'Raees,' might still have the better opening courtesy its massive hype, but Hrithik Roshan might finally have overcome his hit drought.

If insiders are to go by, the film is his best performance till date and is all set to be a blockbuster.

Sussanne Khan, Hrithik's ex-wife was also quite vocal about her favourable thoughts on the film.

"The film is unbelievable! It's one of the best films ever .You'll go mad if you see it," she said elatedly.

Bollywood biggies also took to Twitter to sing laurels of the film and its crew.

Here are a few of the tweets: 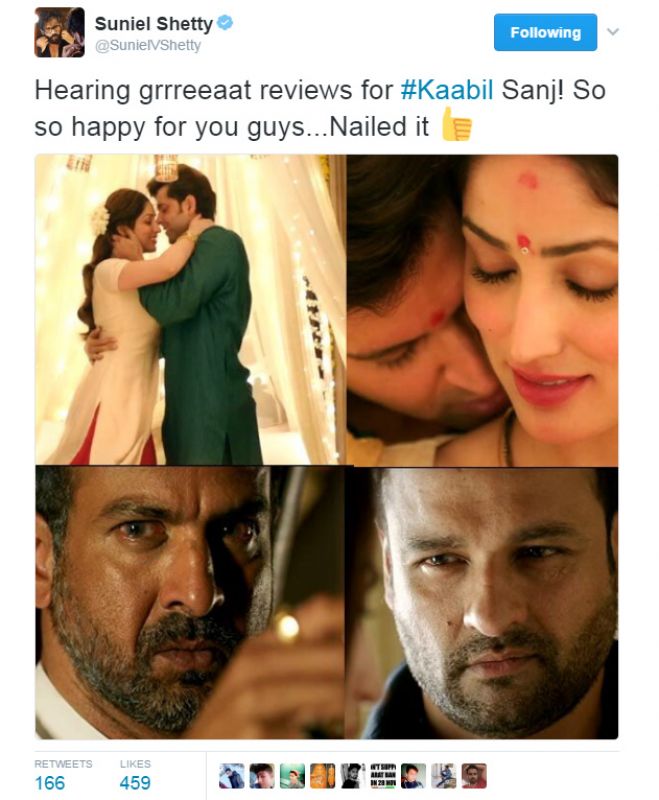 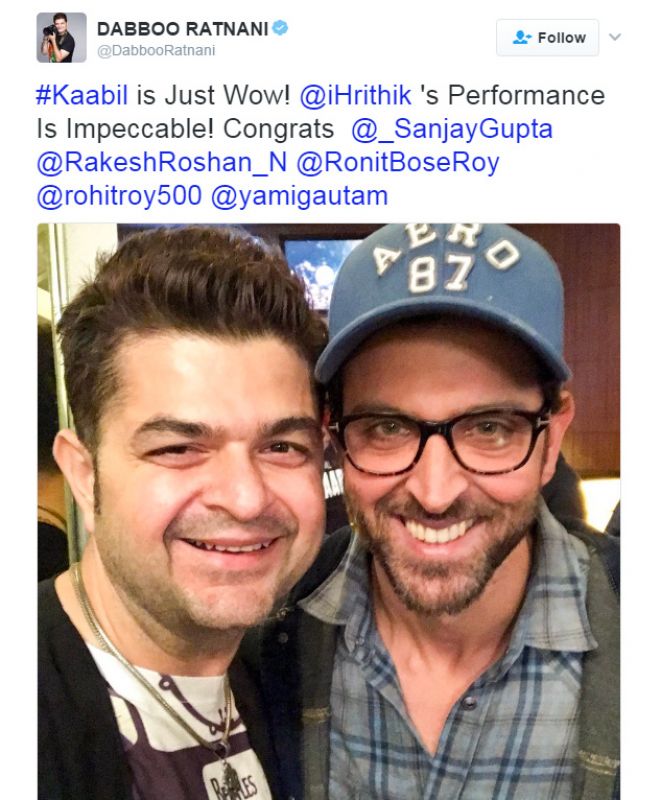 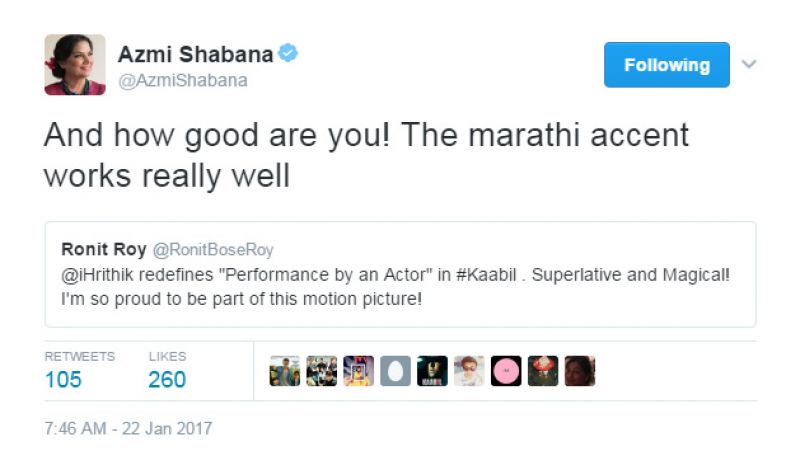 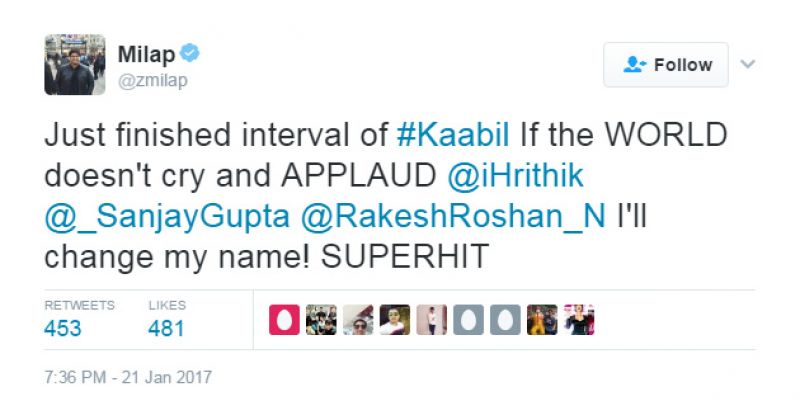 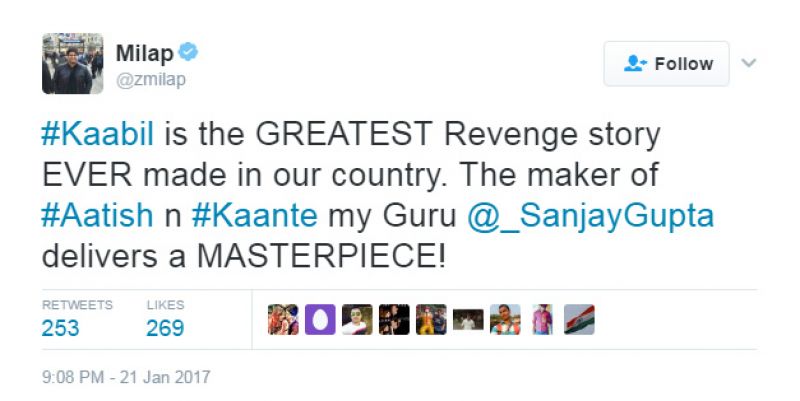 We can barely wait for the film's release now.