The actress recently claimed that she doesn’t succumb to pressures of the show business. 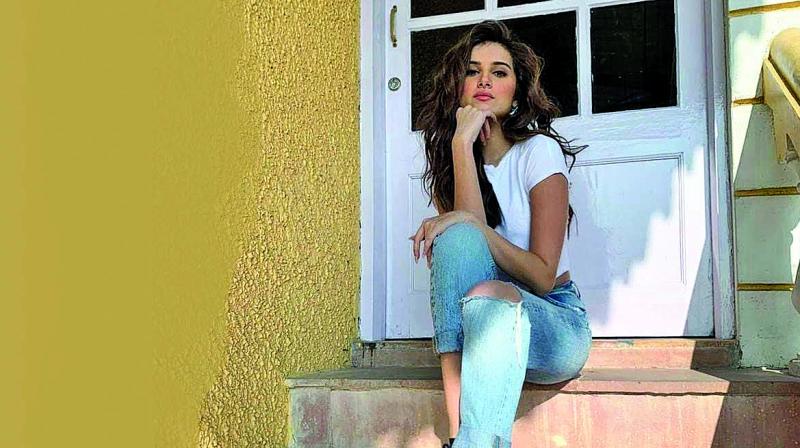 While Bollywood divas are spending hours sweating it out in gyms to stay toned, the new bee of the tinsel town – Tara Sutaria – refuses to jump on that bandwagon. Tara, who made her debut with Student of the Year 2, has absolutely no filmy connections but still has a fair understanding of the industry. The actress recently claimed that she doesn’t succumb to pressures of the show business.

“I don’t work out or go to the gym. I have stayed the same since I was a kid. I have always done what I wanted to do. I don’t succumb to the pressure of going to the gym or to have the kind of body that people expect you to have,” shrugs Tara, adding that she believes in discipline more than dieting.

“I am lucky that I have a good metabolism, so I eat everything and I don’t even diet. I come from a normal background and I am a professional. I know what is right and what is not, so if you have that discipline you know you are doing the right thing, but to each his own,” she says in conclusion.