Ranbir Kapoor-Shraddha Kapoor to work together in Luv Ranjan's next

Bhushan Kumar has confirmed that he will be presenting the untitled movie. 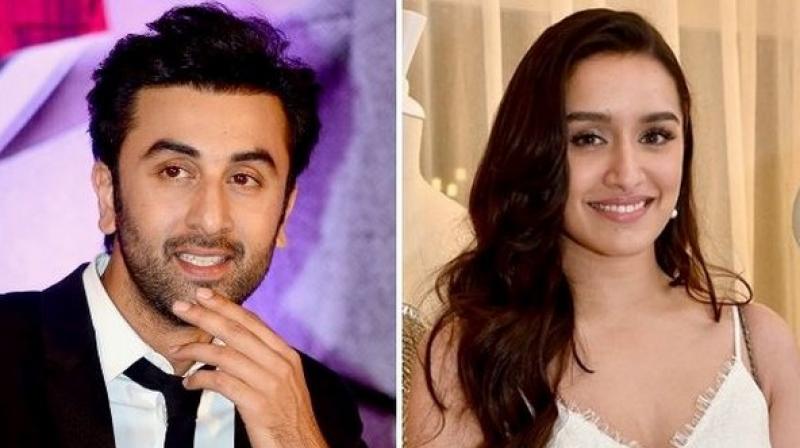 New Delhi: Actor Ranbir Kapoor and Shraddha Kapoor have been roped in for director Luv Ranjan's next film. Bhushan Kumar has confirmed that he will be presenting the untitled movie. The movie is scheduled to release on March 26, 2021.

On being a part of the movie Bhushan stated, "I will be presenting Luv Ranjan's next starring Ranbir Kapoor and Shraddha Kapoor. I have a long-standing relationship with Luv and Luv Ranjan films. I am very excited to be a part of this. Will always stand by Ranjan in all projects."

About rumours of Deepika Padukone doing the movie, Kumar said, "We had never announced Deepika for any of the films. That was just rumours that people have floated. There is no truth to it."

Meanwhile, Ranbir was last seen in 'Sanju' which was a biopic on the life of actor Sanjay Dutt. He will next be seen in 'Brahmastra', which also features Amitabh Bachchan and Alia Bhatt.

Shradhha was last seen in 'Saaho' alongside Tamil and Telugu movie actor Prabhas. She has also been roped in for 'Street Dancer 3D', and 'Baaghi 3'.