There is no Hichki 2, director clarifies

Dispelling reports of a sequel to the film, Siddharth P Malhotra says he would love to collaborate with actresses Rani and Kajol. 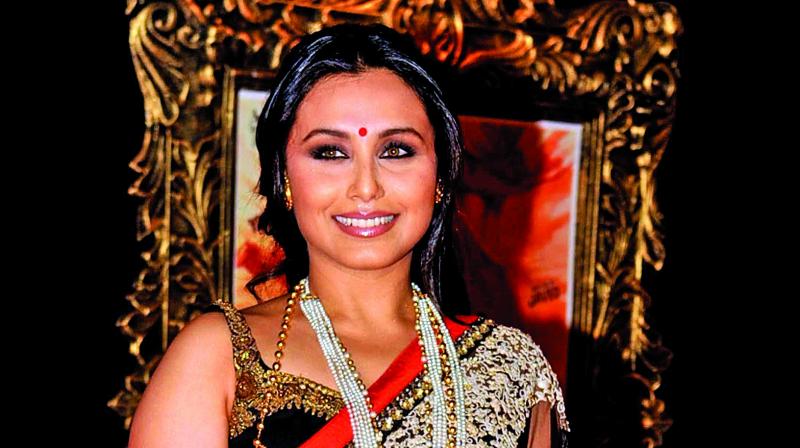 2018 has been a great year for director Siddharth P Malhotra who made his comeback with Hickhi starring Rani Mukerjee.

With an unusual story about a protagonist suffering from Tourette syndrome Hichki was highly appreciated by the audience.

The director, however, clarifies that contrary to reports, there is no sequel to the film.

Siddharth says, “There are no plans for the sequel. So I am very clear she is doing Mardani 2 and I am doing a different film right now. It’s a human relationship-based film, and besides that, there is no Hichki 2.”

Having last directed We Are Family with Kajol, Siddharth is also close friends with her and hopes to cast both Rani and Kajol together in a film.

“I would love to collaborate with both Rani and Kajol — it will be fun. Kajol is one of my closest friends and Rani has become a very dear friend to me,” he enthuses.

“She is the female version of Aamir Khan because she thinks about the film and not about herself. Be it good, bad or ugly, she will give it to you on your face,” he adds.