The company will perhaps take a lien over all the monies that Rampal will receive from his films and other sources of income. 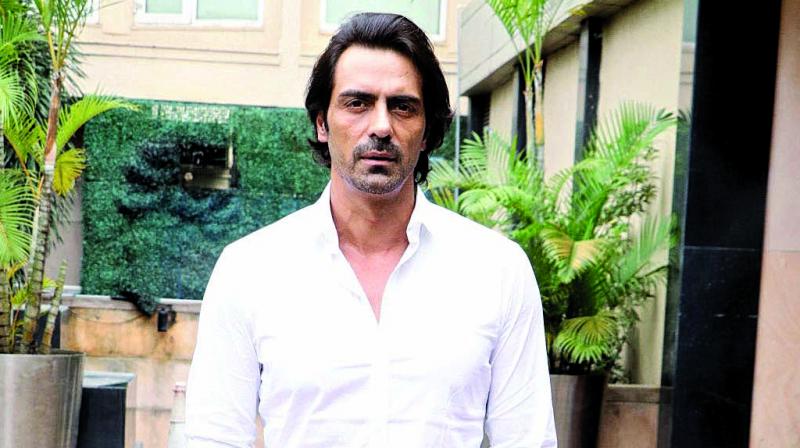 The YT Entertainment Limited has filed  a criminal complaint against actor Arjun Rampal for non-payment of dues. Apparently, the actor has to repay the company an amount one crore with 12 per cent interest per annum. Sources inform that Arjun had taken a loan on May 9, from the company, on the pretext of a friendly loan and promised to pay the money back within 90 days. Says a source,  “The company is also into funding films and Rampal was given the loan on a rate lower than what most people in the industry are usually given. But the post-dated cheque given to the company was dishonoured and now they have filed a criminal complaint against Rampal under the Negotiable Instruments Act for the recovery of the money.”

The company will perhaps take a lien over all the monies that Rampal will receive from his films and other sources of income. Adds the source, “This means that they will have the right over any amount being paid to Rampal till their dues are recovered.” Moreover, YTE has also appropriated a sum of `7.5 lakhs paid on account in November by Rampal as interest due on the loan.