Alia has recently wrapped up Meghna Gulzar's ‘Raazi’, where she will be seen with Vicky Kaushal. 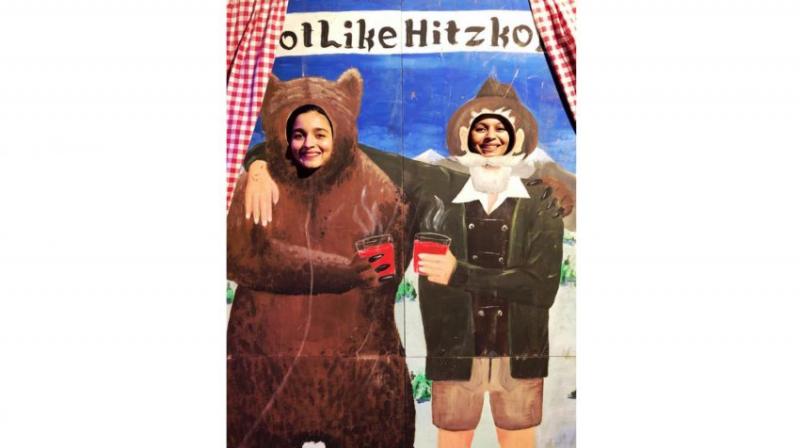 Alia with sister Shaheen in London.

Mumbai: Alleged lovebirds Alia Bhatt and Sidharth Malhotra were often spotted spending time together, but these days it looks like the cracks in their relationship is going to last for long. Alia was just dealing with such a situation, when now Bangalore Mirror reports that her sister Shaheen Bhatt has too parted ways with her six-year boyfriend, stand-up comedian Rohan Joshi.

This leaves Shaheen and Alia each other’s only support and the sisters seem to be giving it their all since they were seen spending time in London recently, maybe to get over their heartbreak?

Alia has recently wrapped up ‘Raazi’, where she will be seen with Vicky Kaushal. Apart from that, she is waiting to work with Ranbir Kapoor in Ayan Mukerji’s ‘Brahmastra’. Shaheen, on the other hand, is busy writing the script for ‘Aashiqui 3’, which will go on floors after some time.