The actor was born and raised in England by Gujarati parents, but he distinctly remembers his family glued to the TV screens when the attack occurred. 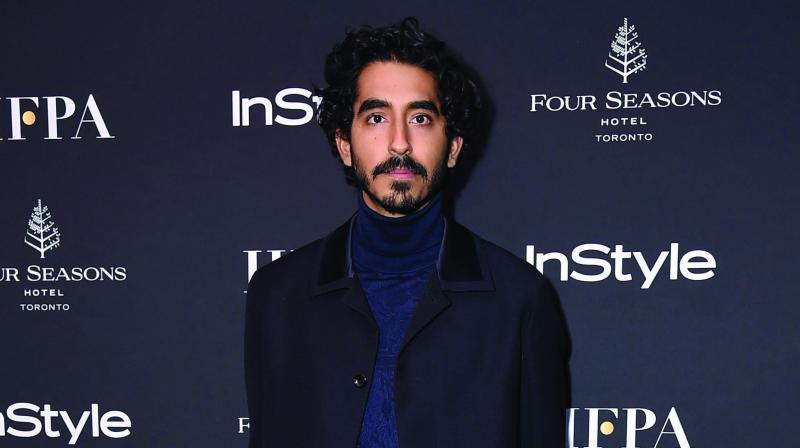 It was barely a month after Dev Patel shot for his Oscar-winning film Slumdog Millionaire that the Taj Mahal Palace Hotel was under attack on November 26, 2008. When Patel heard that a film was being made on the subject, he chased down the makers to land a role in it. There was a sentimental value in the film, and Patel wanted to help bring to the world the incredible story of how far people would go to help out those in need.

The actor was born and raised in England by Gujarati parents, but he distinctly remembers his family glued to the TV screens when the attack occurred. And for the film, he even shot at the CST train terminus where the gunmen opened open fire on unsuspecting people. All of this put together, besides his own quest to change the representation of Indians on screen, made him seek out director Anthony Maras.

“When I heard a film was being made on this, I wanted to be a part of it. I loved Maras’ material and moreover, the intention of the film is not to exploit the story but to make an example of human resilience. I remember shooting on this platform at midnight, and still, you couldn’t move, there were so many people. Fast forward to the [press] tour, coming back into my home and seeing the news, seeing blood on the concrete. The thought of these young radicalised young men just unloading AK47s on masses of people is shocking. No one that I personally knew was injured, but it doesn’t take much to really be shaken by that. You’re absolutely torn to pieces. There are just so many perspectives on this tragedy. We tried to touch on as many as possible, but the devastation will echo for centuries,” Patel shares.