Vikrant Massey on Broken but Beautiful

Vikrant is that kind of rare actor who can make an impact even without dialogues. 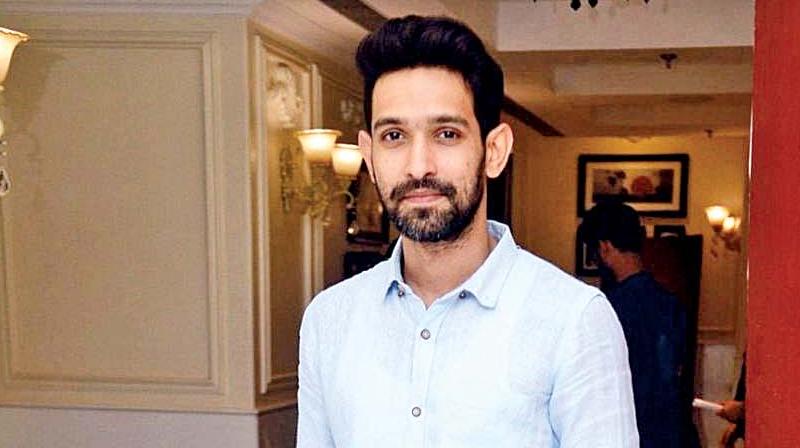 If you’ve been watching the web series Mirzapur, you can’t miss the very talented Vikrant Massey’s knock-out performance as a quiet but trigger-happy character, who makes his presence felt despite his silence.

Vikrant is that kind of rare actor who can make an impact even without dialogues. And he has a lot of silences to savour in his next web series, Broken But Beautiful, which streams from November 27.

Vikrant couldn’t be in a happier place. “Even as Mirzapur streams in 202 countries across the world, my new web series comes along. In Broken But Beautiful, I play a completely contrasting character.” The actor plays an individual living in the city, dealing with heartbreak and loss. He has seldom been seen playing an urban character.

Says Vikrant, “I never thought of this. But you are right. I’ve hardly ever played urban characters. I am proud to have played so many non-urban characters because I feel the heart of real India beats in the non-urban areas. If I have captured the heartbeat of the heartland in my performances, I’ve succeeded in doing what I set out to do.”

Though an urban character in Broken But Beautiful, Vikrant’s is still an eminently relatable character. “My character is from the city. But his isolation, anguish, confrontation of his loss and coming to terms with it, are a process that we all go through at some point in our lives. Broken But.... is about that one person we all cherish in our hearts above anyone else and whom we think about when we’ve no one else for company.”

So, is this like a season of guns and roses for Vikrant? “You can say that for sure. While Mirzapur is a homage to small-town violence, Broken But Beautiful is about two broken people, played by me and Harleen Sethi, finding one another. It is the most romantic work I’ve done. I want to thank (producer) Ekta Kapoor for trusting me with this.”

Vikrant feels this is a good time for quality work in the Indian entertainment industry. “The MeToo movement has made everyone more professional. The trashy aspects of filmmaking are now eliminated. There is certainly fear and caution among those men who think they can get away with any behaviour. At the same time, we have to be careful about not overdoing the enthusiasm of the MeToo movement. Whether the MeToo movement results in actual change remains to be seen.”

For Vikrant Indian cinema is in a transitional phase. “While web series have given actors and directors unlimited freedom, I feel the experience of viewing a film (in a theatre) cannot be replicated at home. At the same time, the reach of live streaming is tremendous. Even today, almost two years after the release of A Death In The Gunj, at least 30-40 people tell me every week how much they liked the film and my work. There is unlimited scope for a film to expand and grow on the Internet.”