No marriage on the cards for Sushmita Sen

A new man in her life have triggered marriage rumours for the actress. 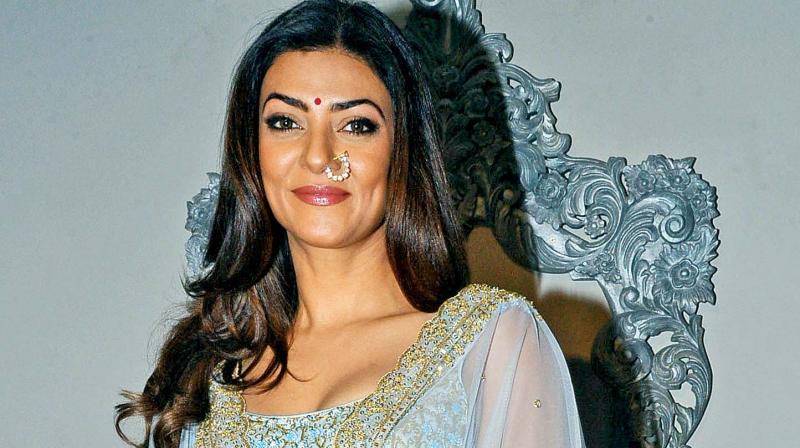 The Internet is buzzing with stories of an impending marriage between Sushmita Sen, who turned 43 on November 19, and her new male friend model Rohman Shawl, who is 15 years her junior.

But the reports are bogus, states a friend of the actress.

“She has no marriage plans. Not now. Not later. She doesn’t intend to get married. At least that’s how she feels at the moment. Who knows about later?” says the friend.

Shawl is the latest in Sushmita’s long list of boyfriends – most of them younger than her – who have led themselves to believe that they could possibly march up to the altar with her.

“But she’s too free a spirit to be tied down by a man-made institution like marriage. No, she will never marry. While she’s in a relationship, she is a 100 percent into it and makes the man feel like he is the centre of her universe, as she of his. But then the restlessness kicks in each time. It is an inevitable part of the cycle in Sushmita’s range of affections,” says the friend.