Entertainment   Bollywood  21 Nov 2017  When Ranveer Singh acted as stress buster for Salman Khan on the sets of Race 3
Entertainment, Bollywood

Ranveer recently visited the sets of the film and owing to his fun-loving personality, brought 'a laughter riot' there. 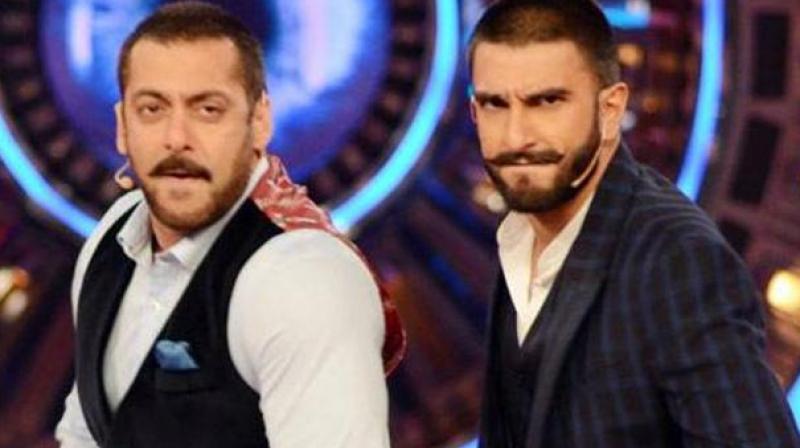 Ramesh Taurani, producer of the flick, shared a picture of Ranveer on the sets and wrote, "@RanveerOfficial visits the set of Race bringing with him a riot of laughter always @BeingSalmanKhan @remodsouza @tipsofficial #FriendsOfRace #Race3 #Eid2018"

In another picture, we can see the 'Padmavati' star massaging Salman's shoulders.