Currently busy with his film Padman, where he has reunited with wife Twinkle Khanna, he is also helping her out with the film. 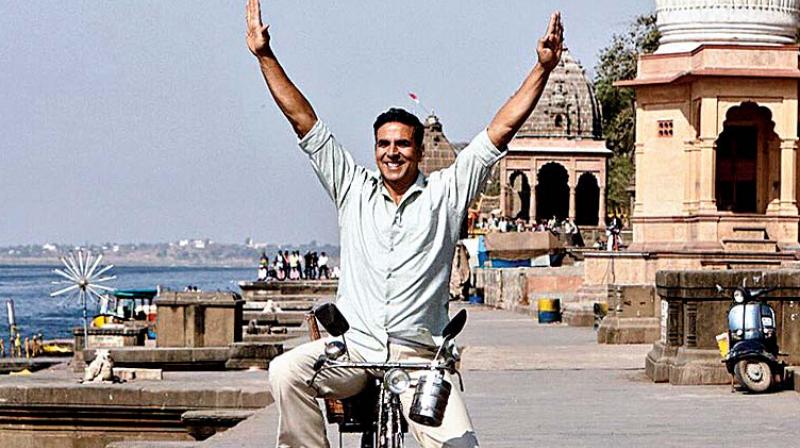 A few years ago, Akshay Kumar was referred to as “editor Akshay Kumar” because a lot of his co-stars alleged that he used to chop off their roles when he was working in two-hero movies.

Then, Akshay got really busy working with some good filmmakers. After making sure that he is one of the safest actors to bank upon in Bollywood, Akshay now wants to take his career a notch higher and get into the Rs 200 crore club, and above, on a regular basis.

Currently busy with his film Padman, where he has reunited with wife Twinkle Khanna, he is also helping her out with the film. Since she is the producer, Akshay has been ensuring that he guides her through the process.

A source informs, “Akshay wants to be where the Khans are. Now he is making sure that he goes through each and every part of a film. He is actively involved and now wants to understand everything that happens around each and every film. It was assumed that he was doing that only with Padman, but he has started doing that with every film now,” informs our source.