The producer-actor is also gearing up for his daughter Shanaya Kapoor’s foray into films, and has been teaching her the ropes. 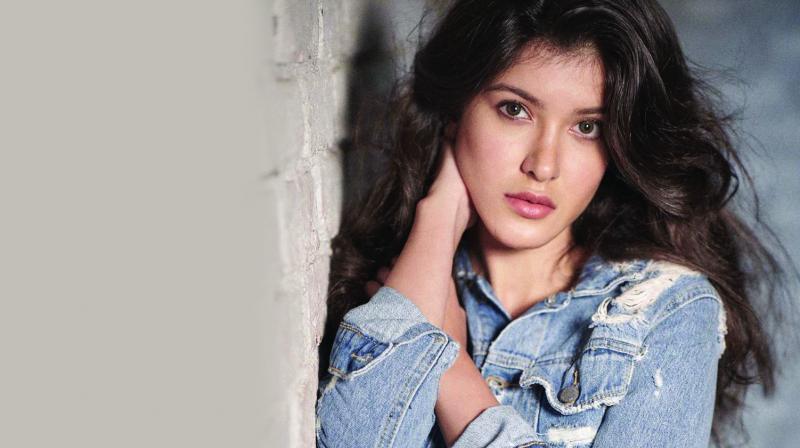 Sanjay Kapoor has returned to Bollywood and has been on a winning streak with Lust Stories and the recently released Mission Mangal. He will also be seen in The Zoya Factor, in which he plays Sonam Kapoor’s father. “Lust Stories brought a lot of love and appreciation, not only from the audiences but from industry folk too. I have been busy producing films while I wasn’tacting. But getting to be in front of the camera again feels great,” Sanjay says about his second innings in Bollywood.

The producer-actor is also gearing up for his daughter Shanaya Kapoor’s foray into films, and has been teaching her the ropes. She is currently assisting on the Gunjan Saxena biopic starring her cousin Janhvi Kapoor.

“I wanted Shanaya to experience filmmaking before she embarks on her own film journey. I wanted her to know the tough process of filmmaking,” says Sanjay, adding that she has been training as an actor as well.

“The first day when she landed in Lucknow, she calls me up and says, ‘Dad, Janhvi is staying in a different hotel than I am.’ I then told her this is because Janhvi is an actor and you are an assistant director, so you will be with all the other technicians,” he says with a laugh.

“A few days later she told me that they made her play Janhvi’s duplicate, where she was made to wear a thick dress in the scorching heat. I again expressed my views and highlighted the ground reality of our profession. As an assistant, you will have to-do all that,” he adds.

Sanjay, who debuted in 1995 with Prem, made sure his daughter learned how difficult the job can be. “‘You will now notice how easy or difficult it is for the assistants to do all their duties efficiently,’ I told her.  An assistant should handle every situation with flying colours and do all duties responsibly and competently,” he further explains.

However, Sanjay has no plans to launch Shanaya himself. “We are waiting for Shanaya to learn all the nuances of filmmaking. She should be strong enough to be able to face the world once she is launched. I am not going to launch her, but we are waiting for good scripts for her debut film,” he says in conclusion.