This industry gives you what you deserve, says Anushka Sharma

In the ten years since her debut, the actress has gone from being an outsider to being a star in her own right. 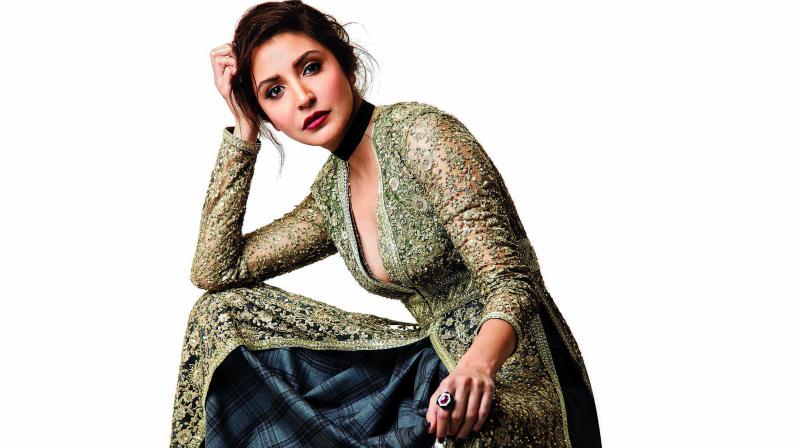 Ten years ago, Anushka Sharma, a complete outsider, made her acting debut opposite Shahrukh Khan in Yash Raj Films’ Rab Ne Bana Di Jodi. Looking back on her journey so far, the actress says that she’s filled with gratitude.

“I am grateful to God for having been given such great opportunities. No other place teaches you as much as the film industry does. It tests you as a person in a way that no other industry can,” Anushka says.

She adds that showbiz has shaped her into the person she is today. “I’m happy to have been given an opportunity to become the person I am, and I give the industry credit for that. Today, I am someone who has my own personality and my own mindset,” she says, adding, “The film industry is a very fair place. It gives you exactly what you deserve – nothing more, nothing less.”

The actress is currently gearing up for the release of her film Sui Dhaaga.