The actor wants to keep his winning streak going with a sequel to his recent hit. 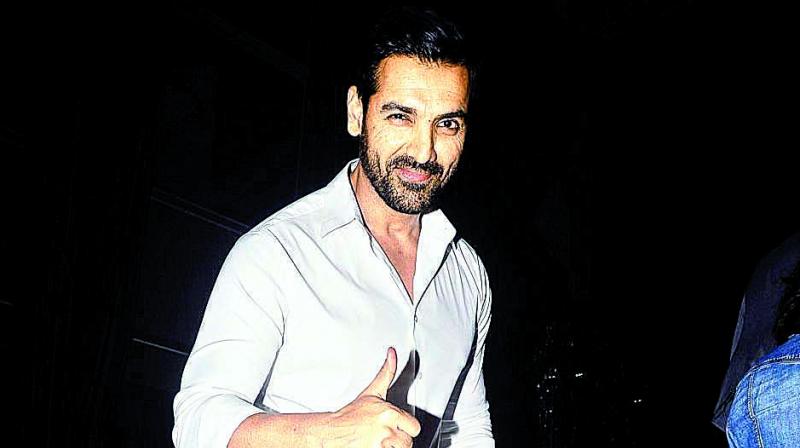 Actor John Abraham, who’s mighty happy with the success of his last release – Satyameva Jayate – has reportedly convinced director Milap Zaveri to make a sequel to the film.

After going through a lean period spanning a few years, the actor has delivered two hits back-to-back, and he’s keen on keeping the momentum going.

A trade source says, “We do not know whether they’re planning a sequel or a completely fresh story, but Milap and John have discussed a few ideas, and they intend to start rolling it out soon. Nikhil Advani and Bhushan Kumar also like the idea of taking the franchise forward. Despite the competition from Akshay Kumar’s Gold, Satyameva Jayate managed to do very well in B and C centres, and it’s deserving of a sequel.”

Meanwhile, John also has RAW lined up for release and Batla House in the pipeline.