I don’t have to worry about money: Taapsee Pannu

She adds that she’s grateful to her father for having made wise investments on her behalf. 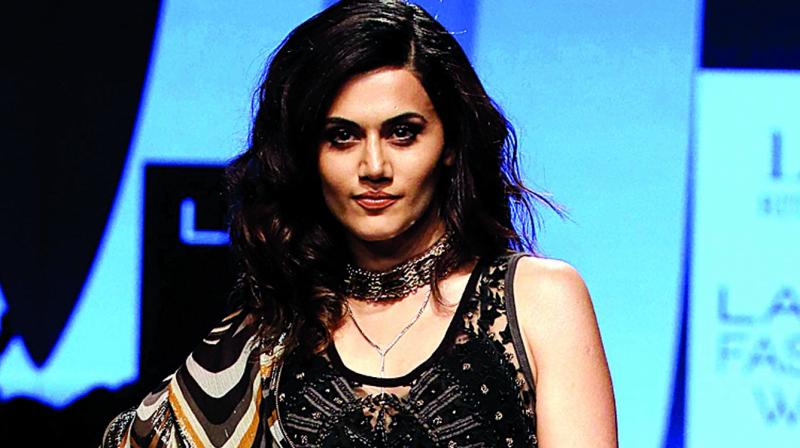 “Even now I really don’t feel secure. You never know – if your next Friday release doesn’t work, what do you do? How do you run your house? The uncertainty of this industry is scary,” Taapsee says.

She adds that she’s grateful to her father for having made wise investments on her behalf. “My father has invested my money so wisely, that I don’t have to worry about it. Every month, I get some money from my investments, so I’m safe. I don’t have to take up work only for the money,” she says.

Taapsee also reveals that being a public figure isn’t cheap, especially when you have the media scrutinising every aspect of your appearance. “Makeup, hair-styling, clothes, and a stylist are expensive. But if you remain grounded, it’s not that difficult to manage,” she says.