On World Senior Citizen’s Day, B’Town’s age-defying actors talk about work, life and what keeps them happy and fit. 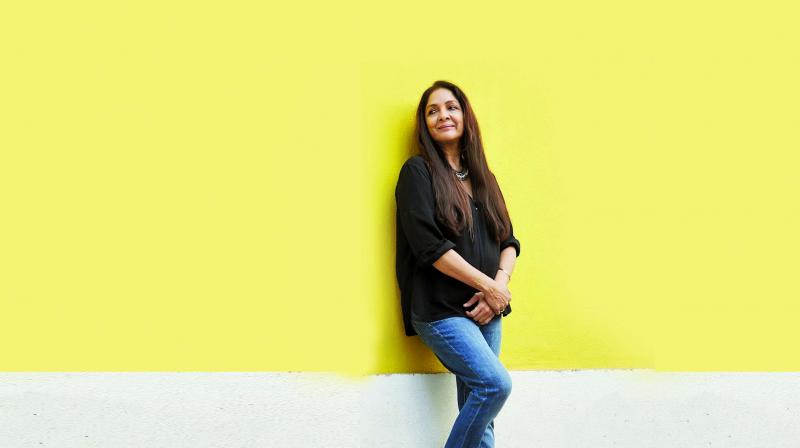 When Neena Gupta stepped in to play a middle-aged pregnant mother to two grown-up boys in Badhaai Ho, it was hard to believe that the actress, who had North-Indian, middle-class docility written all over her face, was in real life setting chic fashion goals on her Instagram. All the more noteworthy was the fact that an actress in her 60s had reincarnated herself on the screen, resulting in fandom that could give young actresses a run for their money. So naturally, this begs the question whether the ‘age factor’ rules of Bollywood are changing, or have the senior actors cracked the code of staying relevant in today’s time?

Embracing life
By rule of thumb, senior citizens are categorised as people who are or have crossed 60 years of age.  Gupta, who is 60 years old has very adequately defied the stereotypes that come with the tag of ‘senior citizen’. “Yes, I am a senior citizen and I don’t mind being called one because I look much younger than that. It’s in my DNA,” quips the actress. Whether it’s a beach photo of her wearing a spaghetti top and shorts or an award function look with her wearing a sari with a matching halter neck blouse, Gupta has a thing or two to teach about sartorial decisions, and she is willing to share the credit for that with her designer daughter Masaba Gupta.  “A lot of credit goes to Masaba because she is a designer and I wear her designs. But having said that, I give a lot of credit to myself because I am very fond of shopping. I spend a lot on shopping and I like to experiment with different styles,” reveals the National Award-winning actress.

Meanwhile, her Mandi co-star and friend Soni Razdan has a rather holistic approach to old age. “When you come to a certain age, you stop being so angst-ridden and you embrace life and whatever it has to offer you. That’s what I do. I just feel that I’m a really blessed person and that I have a wonderful life. And so the secret to my happiness is, probably, gratitude. That’s what I feel every day of my life,” says the actress whose last big film was Raazi, alongside her star daughter Alia Bhatt. 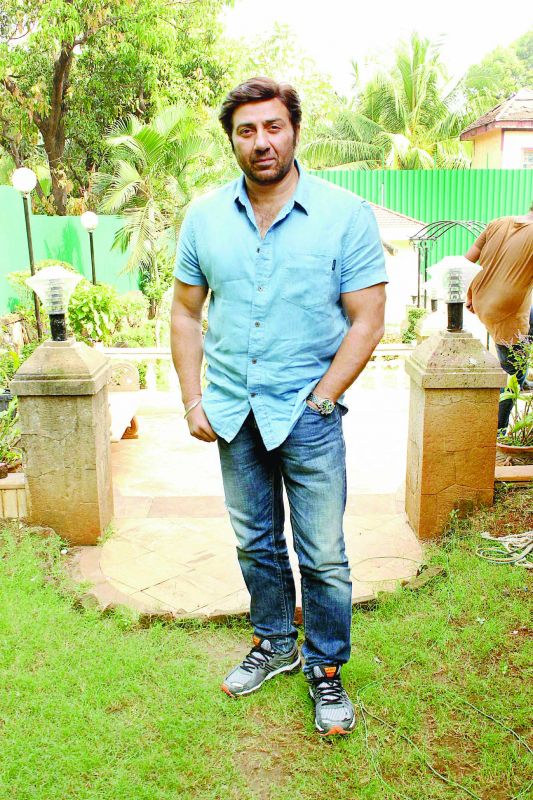 Survival of the fittest
It would not be silly to quip that Bollywood has found its real-life Benjamin Button in Anil Kapoor. A couple of months back, the actor’s Twitter feed was filled with a flurry of tweets by netizens who were perplexed by the 62-year-old actor’s age-defying looks. One of them even made a hilarious proclamation that when the actor will star in a remake of Gunday with Taimur Ali Khan, the former would still look younger than the latter. Kapoor, who is his fittest in his sixth decade, credits “his way of life” and his undying commitment to fitness for his ageless body. “Here, it is about the survival of the fittest and my work keeps me going,” he says.

In fact, a rigorous dedication towards staying fit is a common factor among all the relevant veteran actors. “When I’m not shooting, I go for either a pilates class, a yoga lesson, or I go for a walk on the beach, or a swim. It has become a way of life for me now,” says Razdan. Gupta, who is currently vacationing in Uttarakhand with Razdan, too adds that Yoga and walking have become centric to her life.

Another actor, who has not lost his love for fitness even in his 60s, is Sunny Deol. It may be recalled that a bulked-up Deol in the ’90s, single-handedly, changed people’s perception of an action-hero. An action-hero was now required to perform stunts, and possess a body that could add credibility to the overly drawn-out physical tussles between a hero and a villain. So Deol may have been a trendsetter, and probably, that’s why it’s hard for him to let go of his focus on fitness.

Talking about his love for fitness, despite being 62 years old, the Gadar actor says, “An actor’s craving never goes away. We really don’t know how old we are. I do action even now. And when I was shooting my son’s film, I was in the mountains before the other unit could be there. The younger team used to find it difficult what I was handling everything in the morning. In the winters, I used to take a shower and start shoot in the morning. I keep myself fit.”

When art imitates life
The transition may be in the air, but what an actor may portray on-screen does end up affecting his or her real life. The young actors may be open to more experimentation with roles, but the scope for the same becomes limited for the aging actors. But when Gupta starred in Badhaai Ho, bringing to screen a nuanced romance, it was like the glass ceiling for the veteran actors broke. The current batch of veterans knows how to balance their roles with their age-factor.

Hence, when Anil Kapoor played father to her real-life daughter Sonam Kapoor in the LGBTQ themed movie Ek Ladki Ko Dekha Toh Aisa Laga, he struck a chord with the young generation who are more accepting of the queer community. Moreover, 62-year old Dimple Kapadia has signed the cast of Tenet by Christopher Nolan, who enjoys a cult following in the young generation.

It all comes down to making smart professional choices. Concluding on the same lines, Gupta affirms it sternly when she says, “You can call me aunty or whatever. But because I am a senior citizen, I am not okay playing a grand mother’s role.”

— with inputs from Uma Ramasubramanian and Cherylann Mollan