After the makers ignored Kapoor’s first legal notice, he plans to ask for a restraining order on the film. 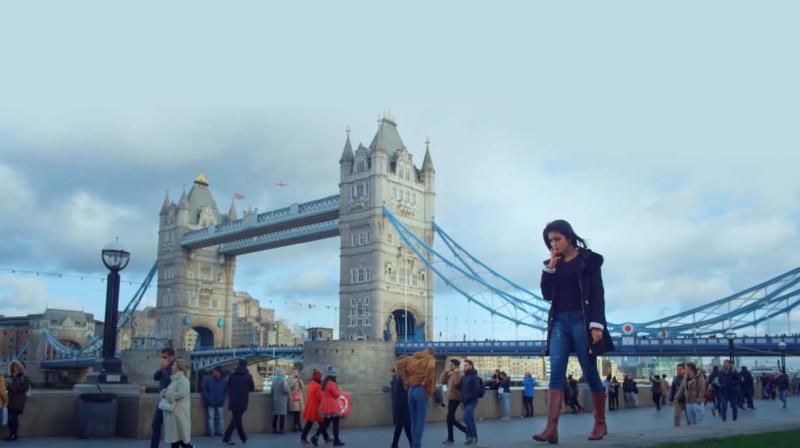 Priya Prakash Varrier’s Sridevi Bungalow has invited the wrath of the late actress’ fans and loved ones from the very beginning.

Priya Prakash Varrier’s Sridevi Bungalow has invited the wrath of the late actress’ fans and loved ones from the very beginning. The teaser showed Varrier lying inert in a bathtub, a blatant reference to the real Sridevi’s tragic death.

While many in the industry, like Srivdevi’s husband Boney Kapoor, have spoken up against the film, other in the fraternity have shown support for the film. In fact, Arbaaz Khan and his girlfriend Georgia Andriani even have roles in the film.

Meanwhile, Boney is looking at legal action. A source close to Boney says, “He is disgusted by all those who have chosen to be associated with this lurid project. When he heard the film’s title and saw the first look, Boney had sent a legal notice to the producer. But so far they’ve ignored the notice. Boney intends to take even more strict legal action, asking for a restraining order against using Sridevi’s name in the title. They can make what they like — it’s a free world. But they can’t use that name.”