The actress who was shooting for the upcoming film took to social media to share insights from her prep for the film. 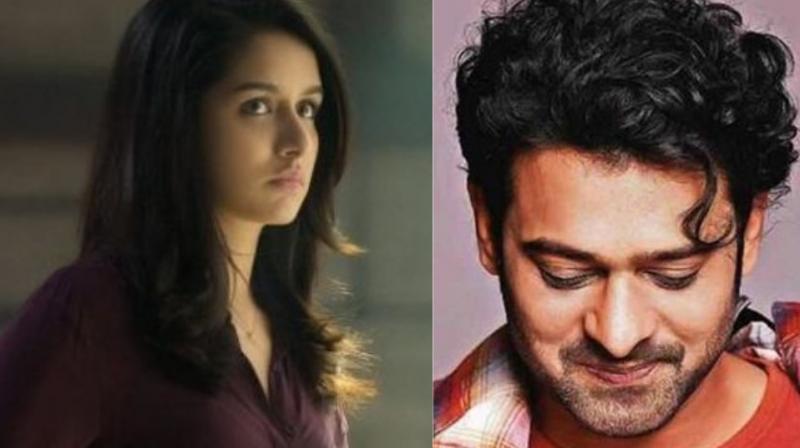 The actress who was shooting for the Prabhas starrer Saaho in Hyderabad took to social media to share insights from her prep for the film.

Shraddha Kapoor shared the pictures of her script in two languages, Hindi and Telugu saying, "#SAAHO One side Hindi one side Telugu " 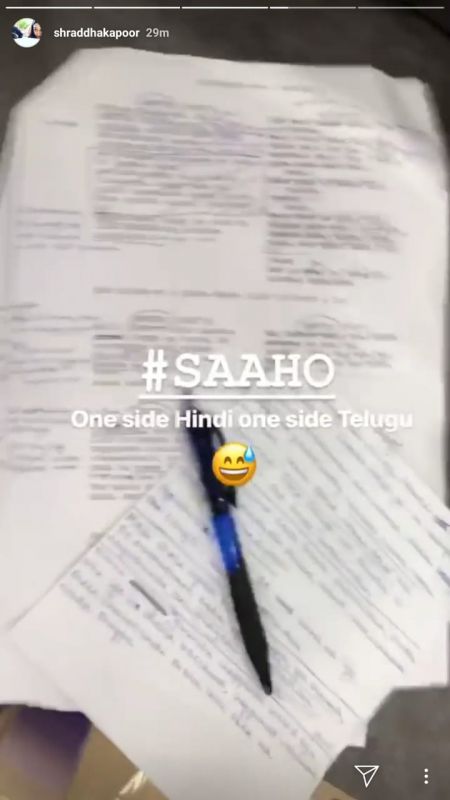 Fourth last line, The busy actress shared another story on her Instagram divulging details from her jam-packed schedule as she was boarding an early morning flight. Shraddha said, "15 hours of sleep"

'Saaho' is Shraddha's first trilingual outing in which the actress will be seen opposite Baahubali star Prabhas.

It is being shot in Hindi, Telugu, and Tamil simultaneously at striking locations in, around and outside the country.

Shraddha Kapoor has been running a hectic schedule with an array of films lined up, leaving the actress juggle between films.

The actress has also been choosing contrasting films, as Batti Gul Meter Chalu is a 'social comedy', Stree is a 'horror comedy', whereas Saaho is an 'action film'.