The makers have shared a new motion poster of the film, with the trailer expected to release on Monday. 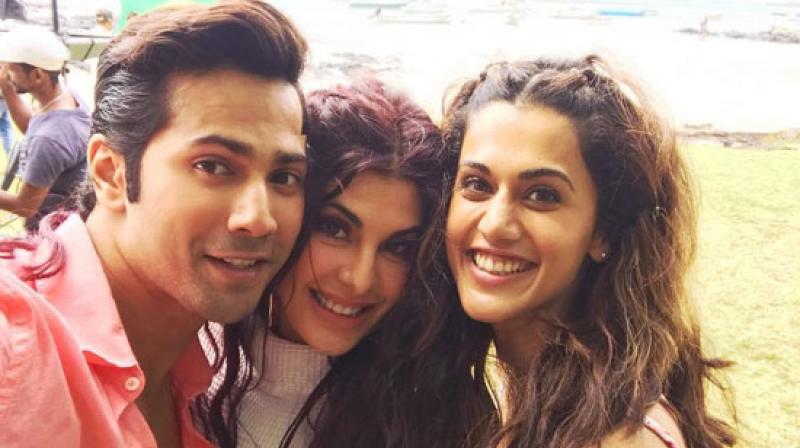 New Delhi: Just like their fans, the stars of 'Judwaa 2'- the second installment of the hit Salman Khan starrer 'Judwaa'- are eagerly excited about their upcoming flick.

Helmed by David Dhawan, the movie is slated for September 29 release.