Shraddha had plans to go on a vacation with her friends, but she has put all her plans on hold for now. 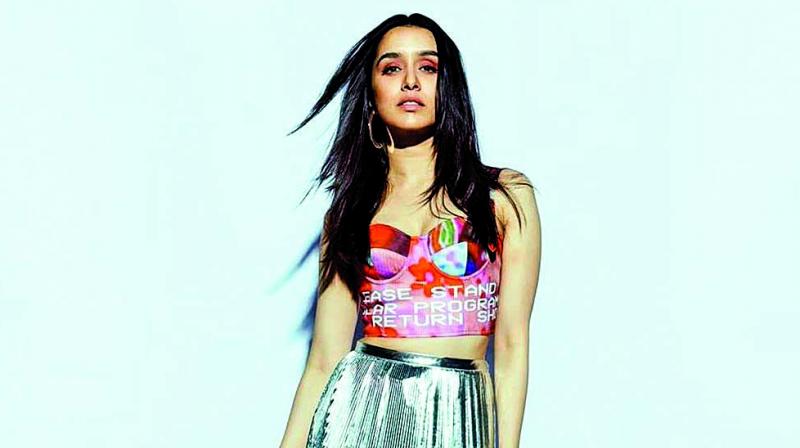 Shraddha Kapoor is working out day and night to get her moves right for her upcoming dance-based film, Street Dancer. The actress, who now has a toned body after rigorous practice, is extremely occupied with back-to-back commitments.

She might just be one of the busiest actors at the moment with her packed schedule, especially in the month of August. While she will be seen promoting horror-comedy Saaho, she also has another film coming up called Chhichhore.

A source close to the actress reveals, “Shraddha is working day and night to make ends meet. Her dates are packed for August as she is promoting two films. Apart from this, she is also shooting for Street Dancer.”

It seems that the actress is extremely committed to her work, and has decided to not take a break from her work schedule. She did have plans to go on a vacation with her friends, but she has put all her plans on hold for now, as she doesn’t want her work to get hampered in any way.