Shah Rukh Khan has been skimming through interesting scripts for his next, and an idea by rajkumar hirani has caught his eye. 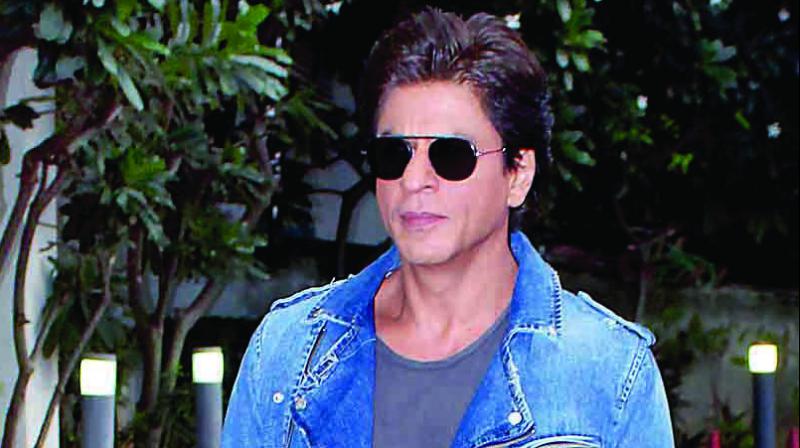 Fans who have eagerly been awaiting the news of Shah Rukh Khan’s next film can now take a breather. We hear that SRK has zeroed in on a number of interesting scripts (only we hope this one doesn’t suffer the same fate as Zero). Among them is a film to be directed by Rajkumar Hirani.

While the director has done two major films with Aamir Khan, it is Shah Rukh that he has been keen to work with. Sources say that SRK has liked an idea that Hirani has come up with, which might take his career to the next level.

It is interesting to note that in 2003, had things gone to plan, Shah Rukh might have been the star of the Munna Bhai franchise. Vivek Oberoi would have played his sidekick Circuit.

But the actor was not enthused by the script, and the project went to Sanjay Dutt.