It does seem that the announcement is in the offing for their untitled film,” informs an eyewitness. 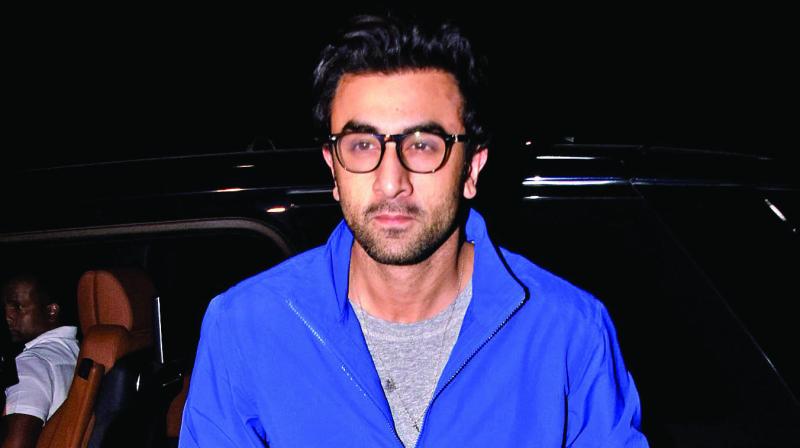 The news about Deepika Padukone and Ranbir Kapoor’s (professional) reunion will soon be confirmed: The actors are due to work together in Luv Ranjan’s next film, which also stars Ajay Devgn.

The former couple had a joint narration and a meeting with director and producer Luv on Friday. “It was a pretty long meeting. Both Ranbir and Deepika came in separately, but left at the same time, albeit in their own vehicles. It does seem that the announcement is in the offing for their untitled film,” informs an eyewitness. 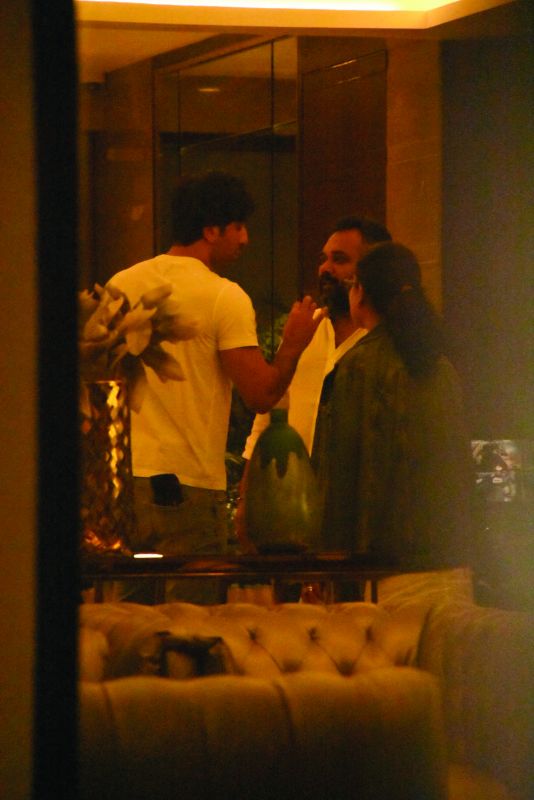 Ranbir and Deepika being paired together is definitely interesting. “Normally it is tough to pair ex-flames together. Not everyone is as open-minded as Deepika and Ranbir, and hence they have managed to share screenspace despite a relationship gone wrong. Ishaan Khatter did not work in Student Of the Year 2 because he and Tara Sutaria had a past. But Deepika and Ranbir have worked on both Yeh Jawaani Hai Deewani as well as Tamasha after their break-up and seemed comfortable in each other’s company,” says a trade source.