The director has quite a task ahead of him – he must complete a tonne of research before finalising a script for the Varun Dhawan-starrer. 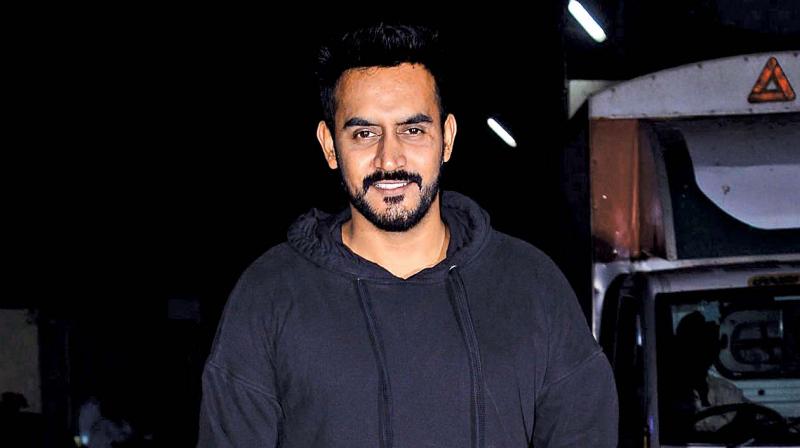 Though it’s been a couple of months since Karan Johar announced his Varun Dhawan-starrer, Rannbhoomi, not much work has been done on the project since then because director Shashank Khaitan has been busy focussing on his upcoming release, Dhadak.

Now that the filmmaker is free of obligations, he can dive right into the research that needs to be done before a script is finalised for the film.

“Rannbhoomi is an epic story; a period drama that has several layers to it. It is also a romantic film, and so it will need a star to be paired opposite Varun. For now, Shashank’s job is to ensure that the research is completed and the script is written. Karan’s other films Kalank and Brahmastra are also very complex, and a lot of research has gone into them before scripting. They have historical and mythological references to help people feel more connected,” a source reveals.