Sanjay is very concerned about his co-stars: Mahi Gill 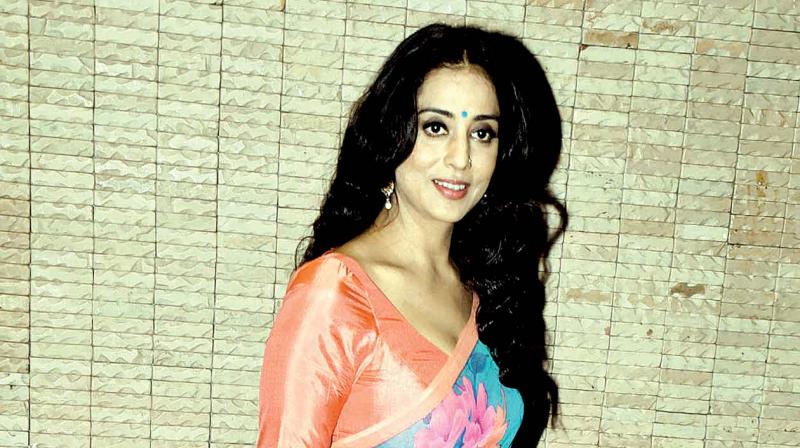 Mahi Gill, who made her debut with Dev D., has proven her versatility over the years. Ask her why we don’t see her on screen more often, and the choosy actress replies, “Please request directors to come to me with some interesting scripts. They don’t come to me with good scripts!”

“I really want to work; but I’m only being offered intense, bold roles of prostitutes, which I clearly don’t want to do because I don’t want to repeat myself. If I get a good script, then I will do it,” she adds.

Mahi, who’s been part of the first two Saheb, Biwi Aur Gangster films, will soon be seen in the third instalment of the franchise with Sanjay Dutt. And she can’t stop gushing about her co-star.

“I was injured when the shooting was going on, and I couldn’t move. I was told by the doctors not to move, but I took my medicines and went for the shoot. It was my first time shooting while in severe pain, and Sanjay was very concerned. He would inquire about my health daily; he is very concerned about his co-stars, and that shows what kind of a person he is. He’s great,” she says.