Entertainment   Bollywood  21 Jul 2018  Priyanka Chopra might have been married to Mohit Raina, should Mouni Roy be jealous?
Entertainment, Bollywood

Priyanka Chopra might have been married to Mohit Raina, should Mouni Roy be jealous?

Mouni is set to enter Bollywood with ‘Gold’, ‘Brahmastra’ and other projects, so is Mohit with film on Uri attacks. 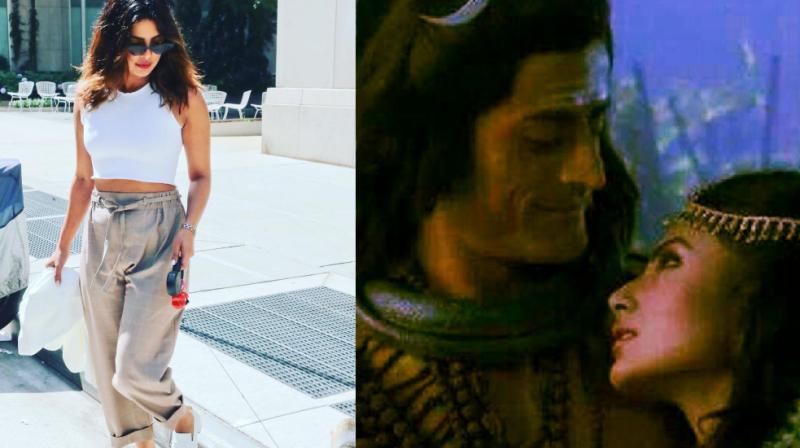 Priyanka Chopra on the streets of New York, Mohit Raina and Mouni Roy in a still from 'Devon Ke Dev Mahadev'.

Priyanka Chopra is one of the most desirable in today’s time and age. Even though today she might be glee with Nick Jonas, who has been accepted by her family, there was a time she might have gotten married to TV actor Mohit Raina.

Mohit, most popular for his role in ‘Devon Ke Dev Mahadev’, managed to impress PeeCee’s aunt who found him "well-behaved, honest, young man who is also an exceptionally good actor".

But that did not happen and finally Mohit Raina also seems to have found his ladylove in his co-actress Mouni Roy.

Interestingly while Mouni is all set to enter Bollywood with ‘Gold’, ‘Brahmastra’ and a few more projects, Mohit too is part of the film on Uri attacks.