Parineeti will essay the same character that Emily Blunt played in the Hollywood film. 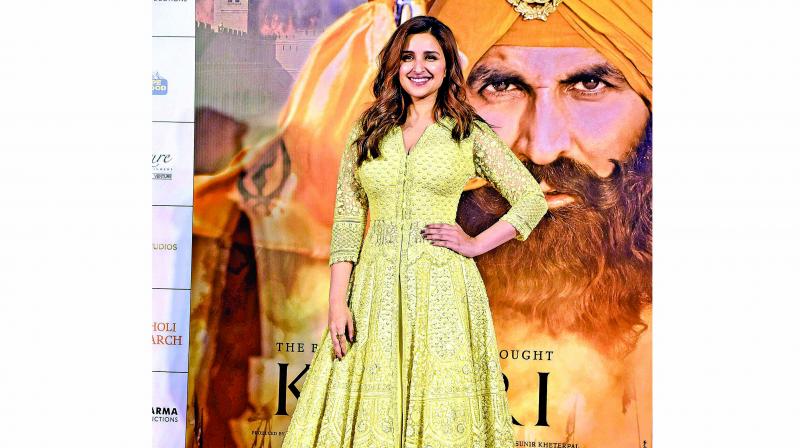 A Hindi remake of The Girl on the Train is underway, and the search for an actor to play Parineeti Chopra’s husband in the film is finally complete.

Parineeti will essay the same character that Emily Blunt played in the Hollywood film. During the casting of characters played by Haley Bennett, Justin Theroux and Rebecca Ferguson, the makers locked in Avinash Tiwari, who played the lead in Imtiaz Ali’s Laila Majnu.

“Avinash has great screen presence, and the makers needed an actor who also did not have too much of an image, as it is principally a female-driven subject and the male should not have any audience sympathy at any point,” informs a trade source.

The Girl on the Train is about a girl who takes a train every day while suffering from depression, and what she sees one day changes her life. The film is being driven by Ribhu Das Gupta, who had earlier directed TE3N and is now busy shooting and editing his series Bard Of Blood for Netflix.

Tags: parineeti chopra, the girl on the train