Here we present Amitabh Bachchan's exciting and might we say quite hilarious avatar from the much awaited comedy Gulabo Sitabo! 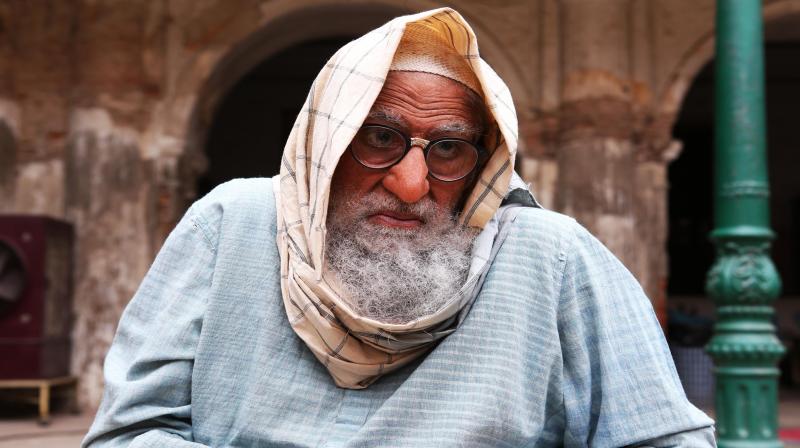 Mumbai: When it comes to interesting and memorable characters, megastar Amitabh Bachchan and Director Shoojit Sircar have always given fans a nouveau look each time. Be it Piku, Pink, the unreleased ShoeBite or brand ads, the inimitable duo have outdone themselves each time, experimented with different physical looks and personalities, each etched in our minds till this date!

Here we present Amitabh Bachchan's exciting and might we say quite a hilarious avatar from the much-awaited comedy Gulabo Sitabo!

The team is currently shooting in Lucknow for the first schedule, and a source close to the team speaks on how the entire look has been designed. "In all their collaborations together, Mr Bachchan and Shoojiit have presented us with extremely unique and iconic characters. When Shoojit showed Mr Bachchan the look sketch, he was quite overwhelmed and excited, taking it on as a new challenge with flair! The result is here for all to see!"

Directed by Shoojit Sircar, Gulabo Sitabo is written by Juhi Chaturvedi and produced by Ronnie Lahiri and Sheel Kumar, being a Rising Sun Films Production.